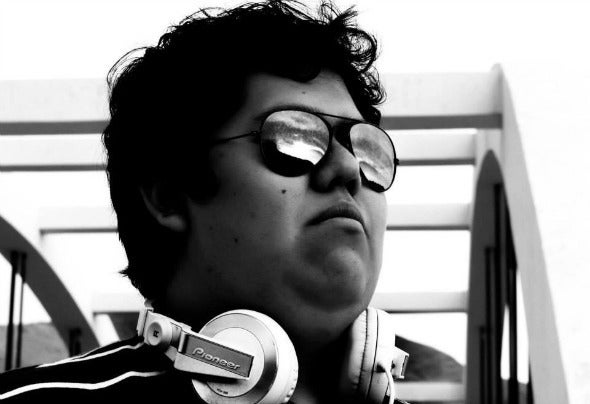 Juan Diego MF, born in Moquegua on December 22, 1993, from an early age had music around him, because his father always played guitar all weekend, and at age 14 known electronic music and is begins there when this love for harmonization of electronic sounds, and in late 2012 playing for the first time in an electronic feast of their city called Smile at the Beat which was in Pisco Bar Bandit, the 2013 begins in the world of electronic music production driven by Martin Domenack (a renowned DJ and producer from his City), and that's how manages to get their issues on labels like Cubek Records (Italy), Itzamna Recordings (Istmo music) (Central America), High Contrast (Colombia), White Music Records (Chile), Klaphouse Records (Italy) and Atum Record (Italy). Currently the group has been involved from "Los Del Groove" and The Italian Radio Online Radio Attiva