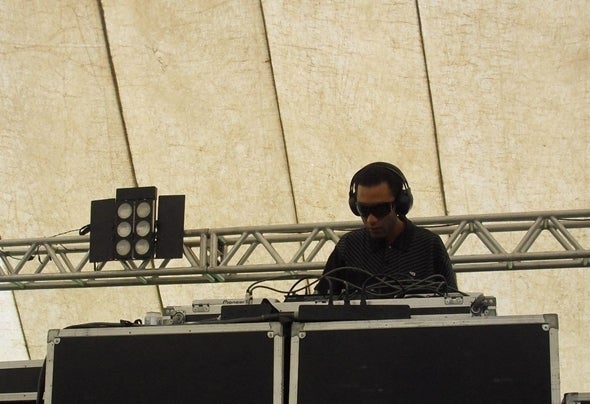 FRJ had a good experience in mid-1992 with the (club legends) where it all began in Curitiba until then there were no rave parties like today, with the coming of rave parties FRJ became interested in beats and groove of the music, (progressive) and (psy) hitherto only spoke in (psy) came soon after the (progressive) with their hits and striking his heavy groove that rocked the audience! gained ground in theprogressive rave parties soon after enter the minimal elements with its baffling, had a FRJ (experience) in all changes of electronic music and in Curitiba in the world, so you can gather various styles and trends to create their music and psychedelic with the footprint and minimal techno, and beginning his work in 2009 and began producing! created his own unique style and repertoire high tech techno techno and minimal psychedelia united, joined the styles in one project FRJ: