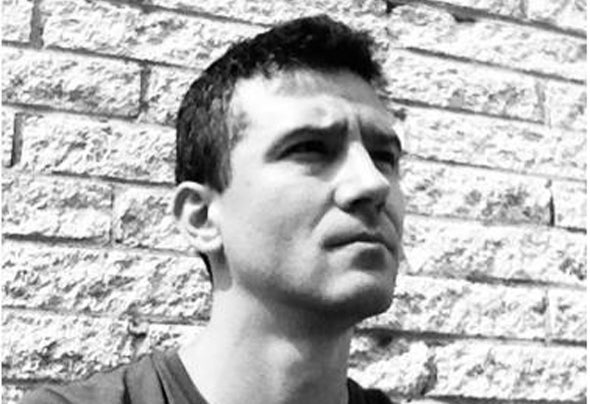 The Synthetical project was started In the summer of 2005, although I started producing music and experimented with sound recordings as early as year 2000 when I first purchased my very first synth a Roland jx305. Back then the main platform to showcase your music was mp3.com which was nice because you would make money from track plays rather than track sales. At that time there were very few VSTs or at least the concept of virtual instruments and virtual sound effects / processors was a new thing and everyone into music at the time were using hardware to create and process sound. This made me develop a sense of appreciation for hardware gear and synthesizers and sparked my interest and motivation in continuing the electronic music journey. In 2009 I started and co-funded my first record label Fantasia Recordings where I first had my music released on many online digital platforms such as Beatport, JunoDownload, Traxsource and more. In the early 2010 I got into mastering my own music and that was the start of my studio makeover which I re-designed and built primarily with audio mastering in mind, but that can also serve for mixing and of course producing. In 2013 I started my current record label Underscapes Recordings which showcases more of my experimental side projects. When it comes to making music I don’t have a formula instead I just play sounds freestyle and see what harmonizes better to my liking and then take it from there. This approach allows me to create and experiment with many genres from electronica to techno, deep house, minimal, chill out, psychedelic, progressive and drum and bass. As of 2020 Synthetical has music releases on several electronic music labels with releases on all digital platforms and many new to come.