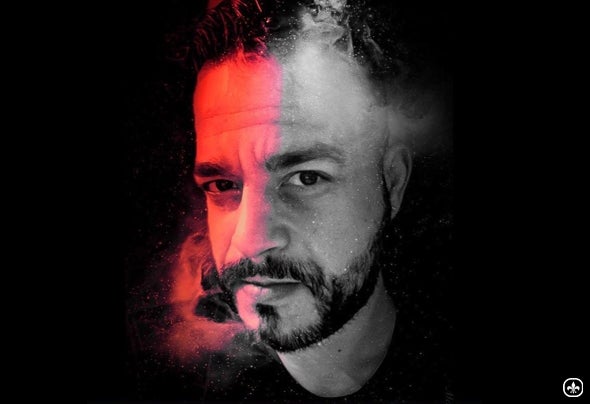 Subject G (aka callmeg, Krtek Elektronika, Gasoline, Neverlose) was born on the first day of December in 1983 in the famous spatown, Gyula, Hungary. He is a DJ since 2001, his favourite style is tech house. He did a lot of remixes, but also he made lots of his own songs since 2007. In the end of 2008 he brought the project „Krtek Elektronika” alive. In the june of 2009 he made a record label deal with the independent netlabel, Stavious Records. He started a houseproject with DJ Tomuca in that year’s november named San Salvador and the remixes made under the project’s name were huge hit. Encouraged by the success „Mundo Salsa” has been made, the first own song of the project, which made up to the hungarian top sells chart „MAHASZ ”. In the summer of 2010 „Mundo Salsa – Summer edition” single was released with more remixes of the original song. In february 2010, in cooperation with DJ Szeka, he made a remix for the german band Kissogram’s song called „The deserter”, which earned the respect of the band. In May, 2012 he founded his own independent record label called Neverlose Music. In Oct, 2013 he was change his name Neverlose onto Subject G. His first single is "Technoise Radio". (incl. remix from Jay Frog - ex-Scooter member). He release many more remixes, singles and three albums.In December, 2015 he formed and became a member of "L-Fly Music Crew" electronic band.