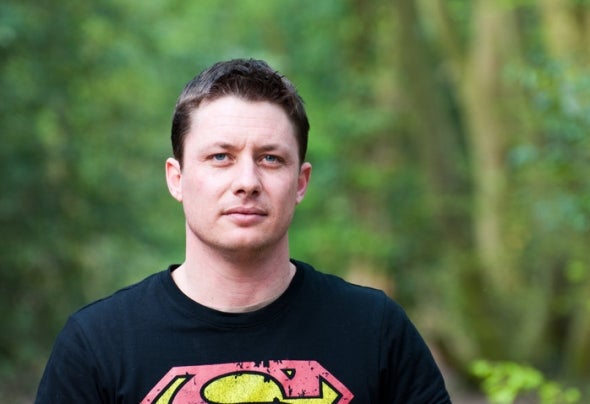 Starting in Johannesburg in the early 80's, he had an enormous influence in the creation of the dance culture. Having had the opportunity to be the opening act for Sasha and John Digweed’s Northern Exposure in 1996, Benny is no new boy on the scene, but a DJ who has spent most of his career in Africa. Ben now lives in London and produce's music for UK, US and European labels. Ben also Dj alongside Blu Peter (React, Black Hole Records) and Hannah Wild in 2011 in Soho London. Ben has worked with Loack and Loaded Events and SW4 in London, and recently warmed up for Laidback Luke in London, at the Electric in Brixton.