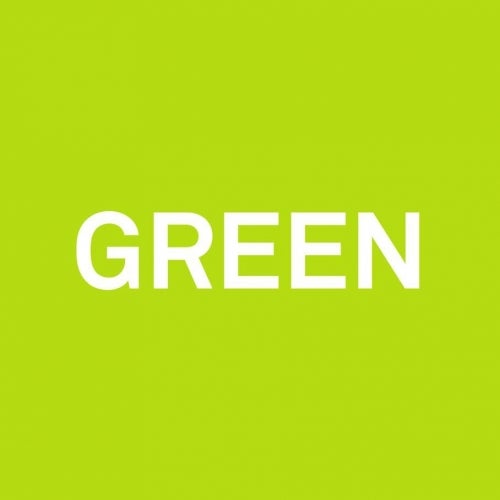 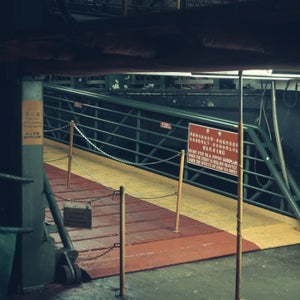 A refreshed, re-energised, re-ignited Rob Hes returns! Following releases on Tronic and his own Pursuit imprint and many months baked in studio frustration, he makes his debut on Joris Voorn's Green imprint with two bracing jams designed with nothing but positivity and new energy in mind: 'Freedom / The Problem'. We'll let Rob explain where he's coming from

"I made 'Freedom' after being stuck in the studio for over a year. Which is quite long since I'm working full time in the studio. That's why I just didn't like it anymore .... The labels where I had my releases went harder and harder then, at a certain moment, the light came to me. And I decided to go in a different direction and since then it has been super nice to be in the studio again."

Shout out to the writer's block crew. It happens to the best of us, and 'Freedom' captures that incredible moment when clarity and inspiration return. A rising sense of triumph coded deep into those strident chords, its nothing short of an elevation celebration.

Meanwhile 'The Problem' takes Rob's new sense of vibrancy and focus to entirely new astral planes. A serious escapade for the mind, body and soul, Rob's year of studio frustration has paid off in an incredible way. Inspiring both in sentiment and sound; these are perfect summer anthems with real meaning behind them. We're looking forward to hearing more.