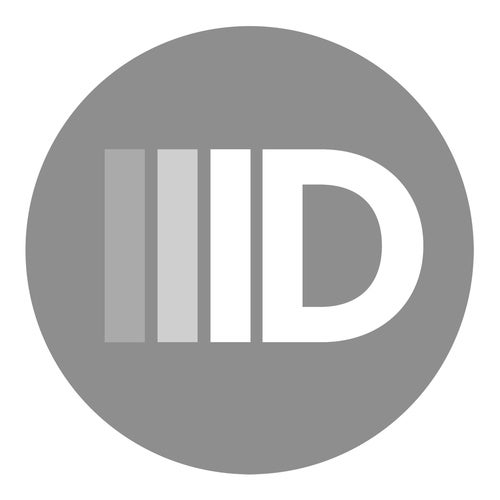 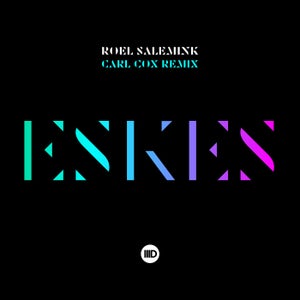 Intec has been the brainchild of Carl Cox who has run the label in collaboration with Jon Rundell for over two decades, and the label's new release features a remix from Carl Cox himself. Racking up releases from some of the best-known artists in the world such as Nicole Moudaber, Eats Everything and UMEK, Intec has earned a reputation for being at the cutting edge of techno. Carl Cox and Jon Rundell have also used Intec as a breeding ground for fresh talent, and its been a platform that plays an instrumental role in shining a spotlight on the future stars of tomorrow. Roel Salemink is one of the artists who has been prevalent in the Intec back catalogue, both working in collaboration with Drumcomplex and also releasing his solo artist album X818. There have already been one set of remixes from Roel Saleminks album, but there is also a very special part two including a remix by Carl Cox who has put his stamp on Eskes. Carl Cox needs no introduction in the world of electronic music, and his remix of Eskes takes the original's epic end of the night vibe and cranks it up to 11 with extra percussion and added emotion. The release also includes the original version with its cinematic pads, acid stabs and rattling percussion that combines to create a techno cut of dance floor bliss.