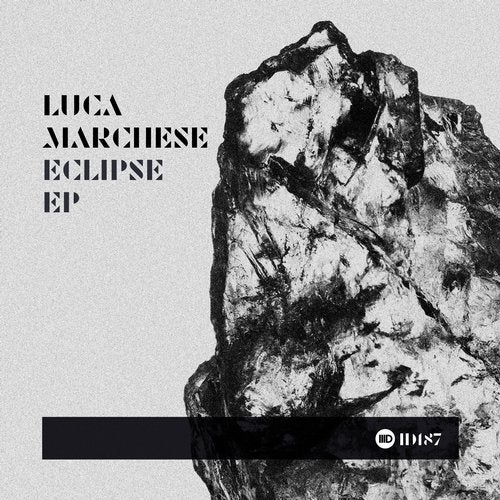 Back on the label for the second time in the space of only a few months, Luca Marchese has been busy filling the gap with new releases and remixes on Riot Recordings, Prospect and Octopus.

Other labels to have featured music from this rising star include Respekt, Kraftek, Phobiq, Tronic and AnalyticTrail.

Having spent many years DJing locally in his hometown of Caserta in Italy, the success of his productions has led to him starting to get international bookings in places such as Germany and beyond.

Eclipse opens the EP with its pounding kick drum surrounded by dark atmospherics from which the analogue tones of the arpeggiated lead synth slowly emerge. The jovial melody provides stark contrast within this sinister track thats set for dance floor destruction.

Neptune is second on the release and its stripped back style is filled by the fluttering bursts of melody that cut through the shadowy mood of the swelling pads. Grinding bass stabs add to the drama that unfolds with a steady momentum and dark tension.

State Of Being closes proceedings while also ramping up the suspense by blending thrashing percussion, off-beat rhythms, and euphoric acid that underpins the urgency of the stabbing lead. Stylish and primed for peak time club plays, its the perfect way to box off this well rounded package of thumping techno.