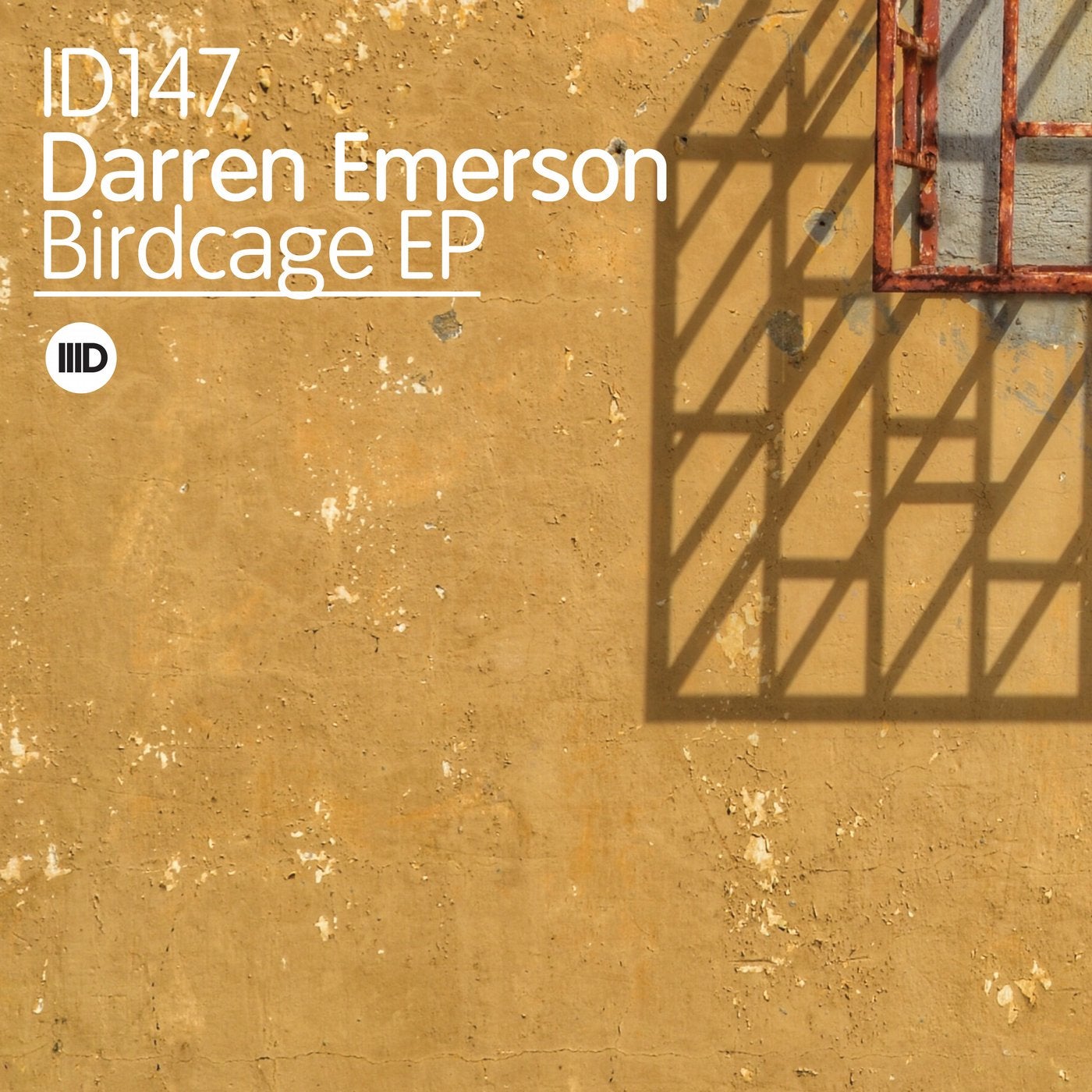 The new Intec release is from Darren Emerson who many will instantly recognise as being an original member of iconic Underworld, and played a large role in the making of their anthems such as Born Slippy, Cowgirl and Rez.

Darren Emerson left Underworld at the peak of their popularity to focus on his career as a solo artist, and over the last three decades he has been one of the most influential people in electronic music.

As a solo producer Darren Emerson has collaborated with the likes of Sasha, Depeche Mode, Björk and The Chemical Brothers, and as a DJ travelled the globe to playing headline sets at many of the worlds top festivals and club events.

Having been on the front cover of many of the worlds longstanding music magazines, he has also compiled seminal mix CDs for brands like Global Underground, and fully deserved of his legendary status within the house and techno genres.

Track one Birdcage starts with a slow building acid line and metallic synth chimes that add texture and an eerie atmosphere before the euphoric lead synth is introduced in the main break, and the tracks takes a whole new direction. Full of nostalgia, this is certainly a game of two halves, and is an up-tempo techno journey full of unexpected twists and turns.

Jupe is second on the EP with muffled synth stabs layered under a stabbing lead combine with looped notation that creates a sense of urgency in the track. Building with intensity, dramatic snare rolls and fast flowing claps propel the rolling groove of this dancefloor focused techno titan, which is timeless in its sound design and full of impact.