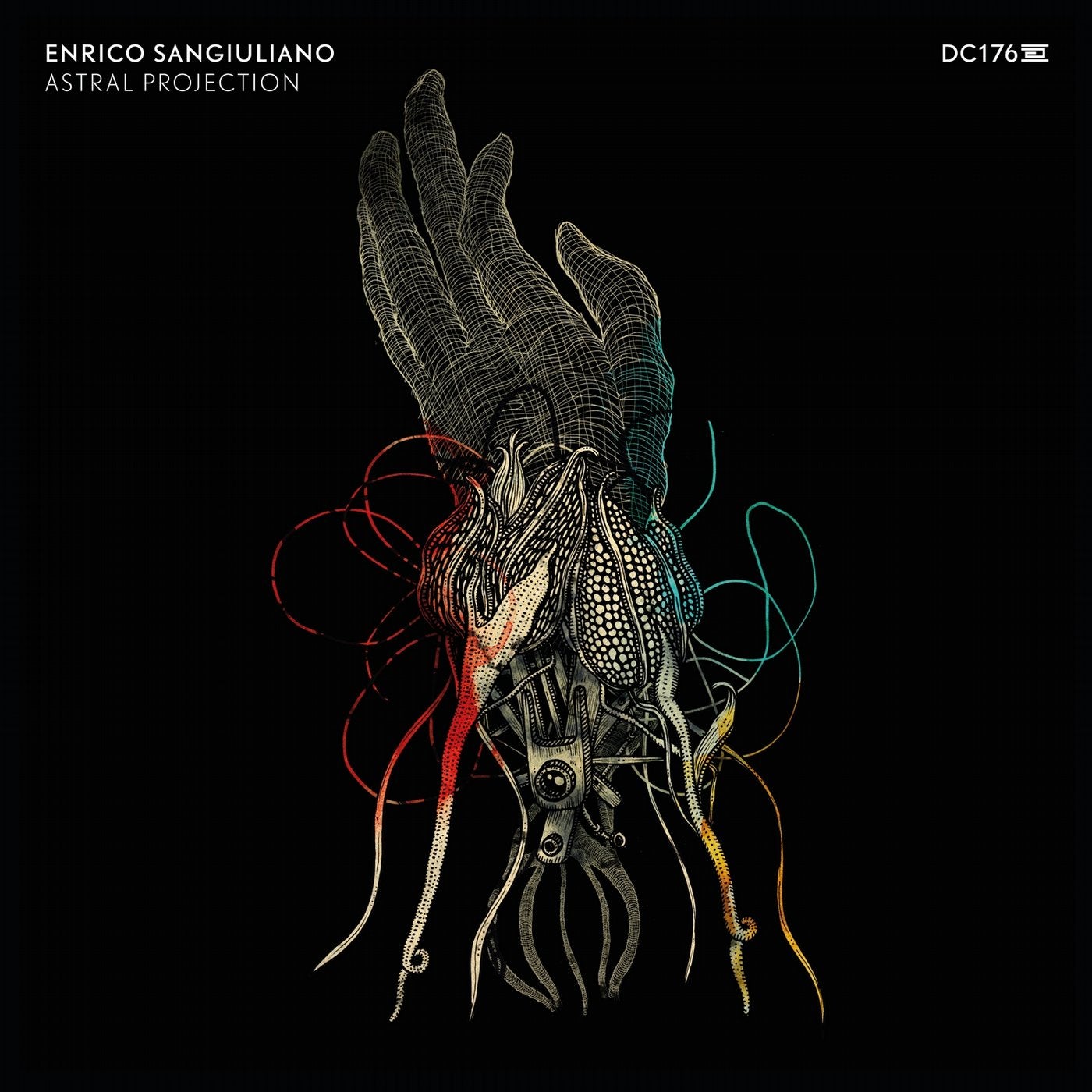 Drumcode continues its commitment to releasing the scene's most cutting-edge techno. With releases this year already from Adam Beyer, Pig&Dan, Alan Fitzpatrick, Dense & Pika and Julian Jeweil, this July see's the return of Enrico Sangiuliano with 'Astral Projection'.

After his remix of Moby's of 'Why Does My Heart Feel So Bad' back in November last year, Enrico sought creative inspiration from his travels, transcending that into his productions and long studio sessions during the winter months. The result brings a mind and body melting release from the Italian producer.

The title track 'Astral Projection' is a captivating, big room techno masterpiece. Deep reverberations punch alongside a sinisterly crisp percussive drive. Launching into a groove laden synth modulation of low end textures, it breaks down into an ethereal amalgamation of pads and synths before the vocal launches, taking this track to another level.

'Blooming Era' has destructive dancefloor intent. There is no holding back with the low end synth modulation which Enrico has mastered to perfection. A tightly woven percussive flare moulds flawlessly with the rolling oscillations of the beast of this track.

If you have seen label head honcho Adam Beyer playing anywhere on the globe in the last 5 months, this has been a peak time favourite. Road-tested to the max, and with much success.