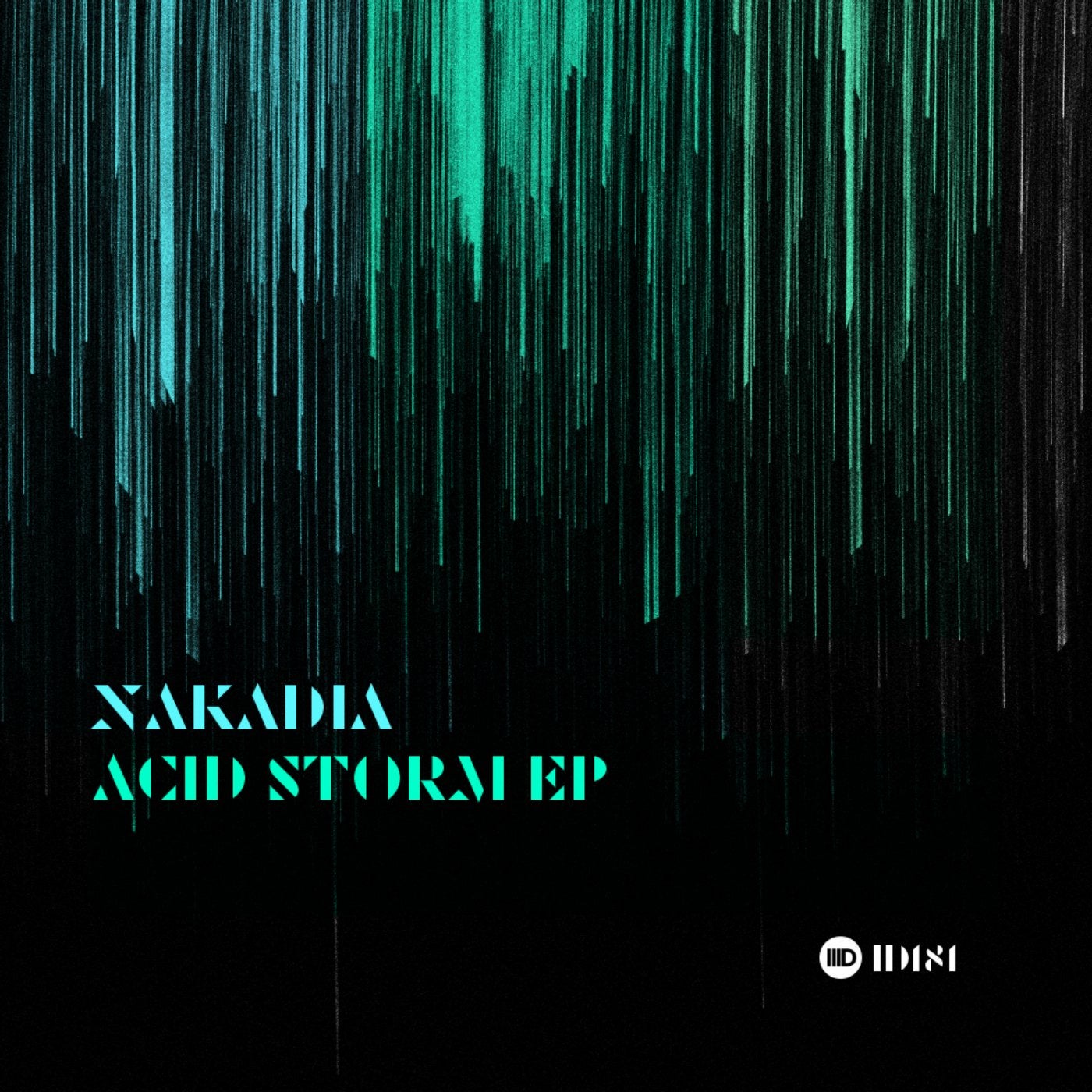 Born of Thai heritage but currently based in Berlin, Nakadia is an artist whose techno tracks have been released on noteworthy labels such as Filth on Acid, KD Music and Bedrock.

A popular headline DJ who has performed across 67 countries, she prides herself on being someone who has escaped a deprived lifestyle after being born in a small Thai village without electricity or running water.

In 2002 she was invited to Germany, where she discovered techno and the fact that she had a natural talent for DJing. She poured her passion and soul into overcoming adversity, until becoming the globally recognised icon she is today.

With fans of her music including the likes of Carl Cox, she is a fixed name in Ibiza often headlineing Zoo Project or Unusual Suspects, and its releases like this one that give testament to why she is in constant high demand currently playing over 100 international gigs each year.

Opening the EP is the pitched tom drums and rattling percussion of Acid Storm which unleashes hell with the building tension of its pulsating acid-line and dramatic bass stabs.

Serenity Now focuses on dark atmosphere with snare rolls, a rumbling bassline and sinister melody cranking up the intensity, whilst the hard hitting kick drum punches with a thundering ferocity.
Last but not least is Assault that starts with an extended intro that slowly unfolds into a looped melody hook encased in a percussive framework. The hypnotising groove builds to a crescendo in the main breakdown before unleashing a surge of energy when the drums come crashing back in.