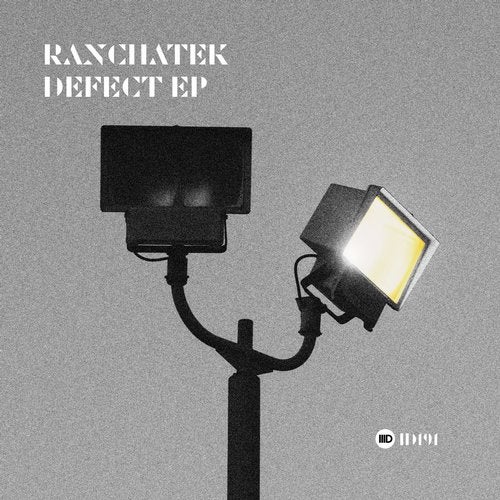 Carl Cox is an industry figurehead whos legacy in music includes his iconic label Intec, which he runs with friend and business partner Jon Rundell, and the labels new release is from RanchaTek.

Listing Carl Cox as a significant influence alongside people like UMEK and Richie Hawtin, this EP is an extra special one for Vladimir Rancic aka RanchaTek who has always wanted to feature on Intec.

A regular performer at many of Serbias top techno events, its also not uncommon to see him on DJ line-ups in other countries such as the Czech Republic, Bosnia and Croatia.

Dark with a relentless intensity, the two tracks on this EP have contrasting moods with Defect having a focus on deep atmosphere while the up-tempo groove of Freak raises the roof with its hard-hitting style.

"Defect" has a subtle euphoria cut by bursts of acid while the underpinning percussion provides a steady momentum immersed in shadowy atmospherics.

Second on the EP Freak has a heavy kick drum that pounds underneath the stabbing synths and onslaughts of the thrashing hi-hats while the commanding vocals complement the pulsating rhythms of the bassline.