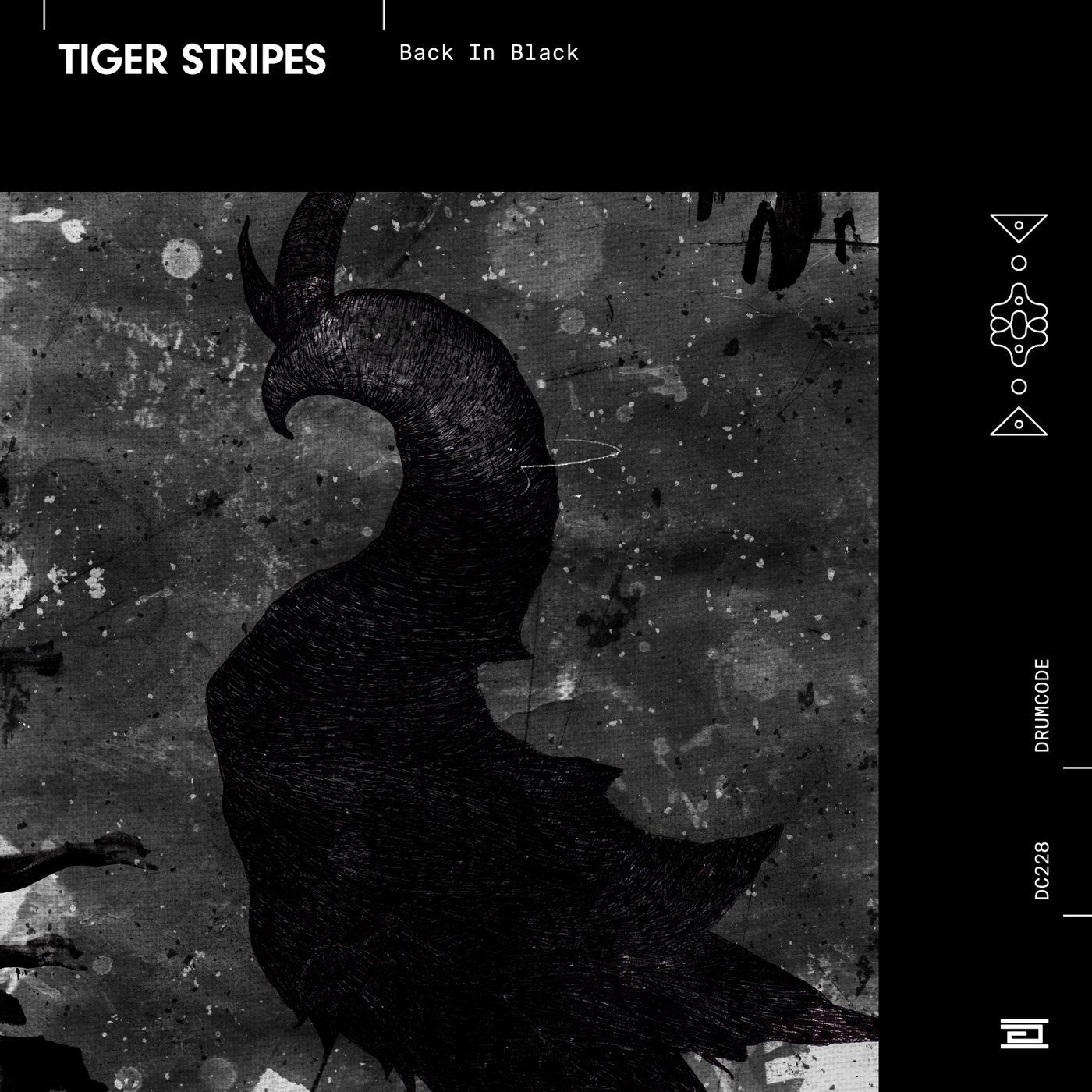 One of Drumcode's most indispensable talents, Tiger Stripes blesses us with another classy two-tracker.

In the last 11 years Mikael Nordgren aka Tiger Stripes has appeared on Adam Beyer's Drumcode and Truesoul labels a total of eight times. The Swede has a masterful command of his machines and is an inspired sound designer, imbuing his productions with bags of creativity and cross-genre futurism. His last outing on DC 'Into Isolation' was a colourful five-piece of super-charged techno, reinforcing the breadth and strength of his studio work. Nine months on, we have another offering to add to the canon.

'Jack The Garage' is a fast and furious leader, mixing up jacking dancefloor functionalism with raw and distorted sounds inspired by garage rock bands such as The 13 Floor Elevators and The Stooges. 'Back in Black' draws influence from unlikely sources, Nordgren mining latent inspiration from the smooth synthesized sounds of Travis Scott after his daughter introduced him to the hip-hop maestro. The resulting cut is a slick slice of electro-fuelled techno, with as many sides as a rubik cube, as bass stabs, muffled vocal effects and distorted guitar stabs keep things interesting throughout.