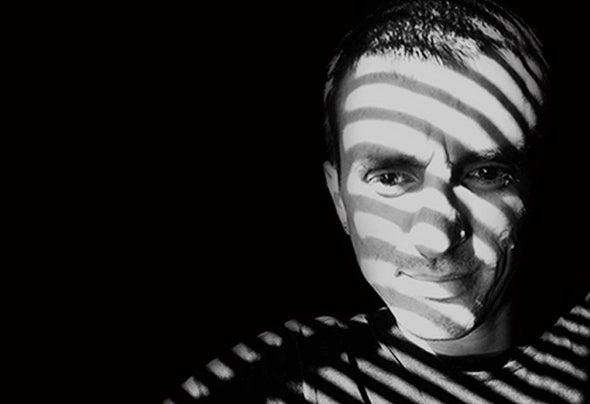 ER-SEEN was born in Istanbul. He had a big interest and passion for music even in the early days of his childhood, which led him to start Djing at house parties and beach parties in the beginning of 2000s. In 2007 he formed his career by attending the DJ School of DBS Entertainment Group. Finishing his education there after a year, he became the executive assistant and started to give DJ lessons, which was actually the turning point of his career. In 2009 he was announced to be in charge as the music director of DBS Radio, which was a newly generated unit of DBS Entertainment Group . Since 2008 he has been playing at DBS Parties and many famous dance clubs in Istanbul such as Lokal, Supper Club, 360 Istanbul, Indigo, Mute, Wongo, Magnet, Nar Pera, Salsanat and O ine besides being DJ Tutor at DBS Entertainment Group. Becoming a DJ tutor took his career in DBS Entertainment Group and his musical evolution to the top. He started his career in producing in 2009 by forming his rst track, Opening, while using the software music sequencer and digital audio workstation “Reason” followed by Ableton Live for his remixes and productions. Ever since he’s been trying his best to t into new sounds of electronic dance music as well as improving his own sound by re ecting his passion for music into new releases. More info www.djerseen.com