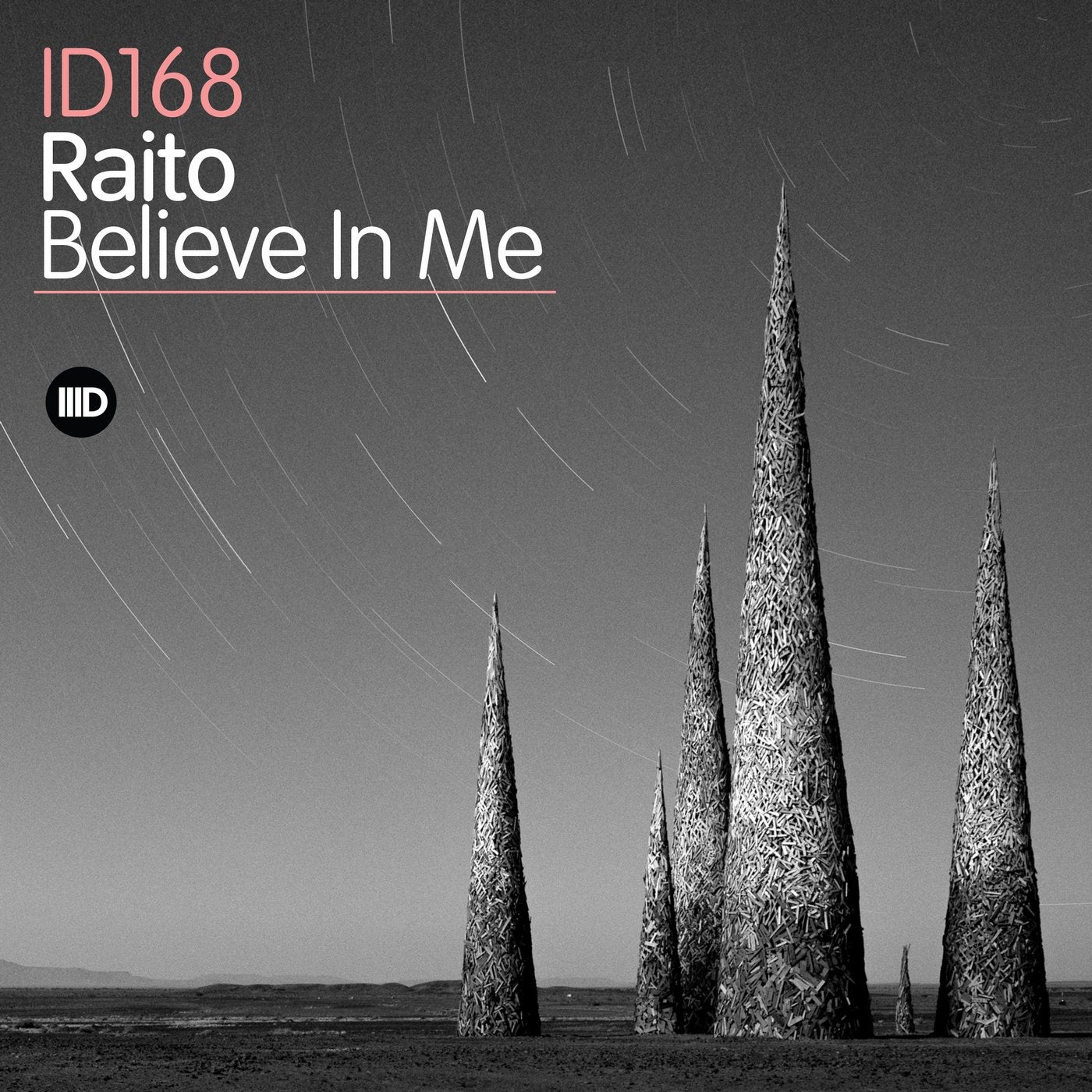 Carl Cox is an industry figurehead whos legacy in music includes his iconic label Intec, which he runs with friend and business partner Jon Rundell, and the new release is from Raito.

Many fans of Intec will recognise Raito from his hard hitting remix of the Frankie Bones classic "Call It Techno" which was released on the label in 2017, and by popular demand he is back with a solo EP of original material.

Alongside the aforementioned, he has also been a regular feature of Boysnoize Records plus contributed to other labels such as Nervous, BNR TRAX and Brooklyn Fire.

Based in France, Raito is heavily influenced by the classic sounds of jungle and hardcore. Fusing trademark sounds classic to those genres with the modern techno style, he has a unique and timeless sound that at times also touches on house music.

Believe In Me kicks off the EP with its earth shaking bassline and rattling percussion. Building in momentum, the soothing female vocal sample adds a calming influence over the otherwise fast and furious vibe of this peak time track.

With an industrial sound the mechanical groove of Lost Temple is next up on the EP that packs a serious amount of punch. Building towards the eerie tension of the breakdown, its pitched percussion melody hook adds to the tracks tidal wave of rhythm.

Finishing things off is the ravey collaboration with T78 titled Can You See which has vocals stabs alongside bursts of broken beat percussion and old school synth textures that add to its warehouse party feel. Dark and aggressive, this cut is the perfect way to end an EP with a bang.