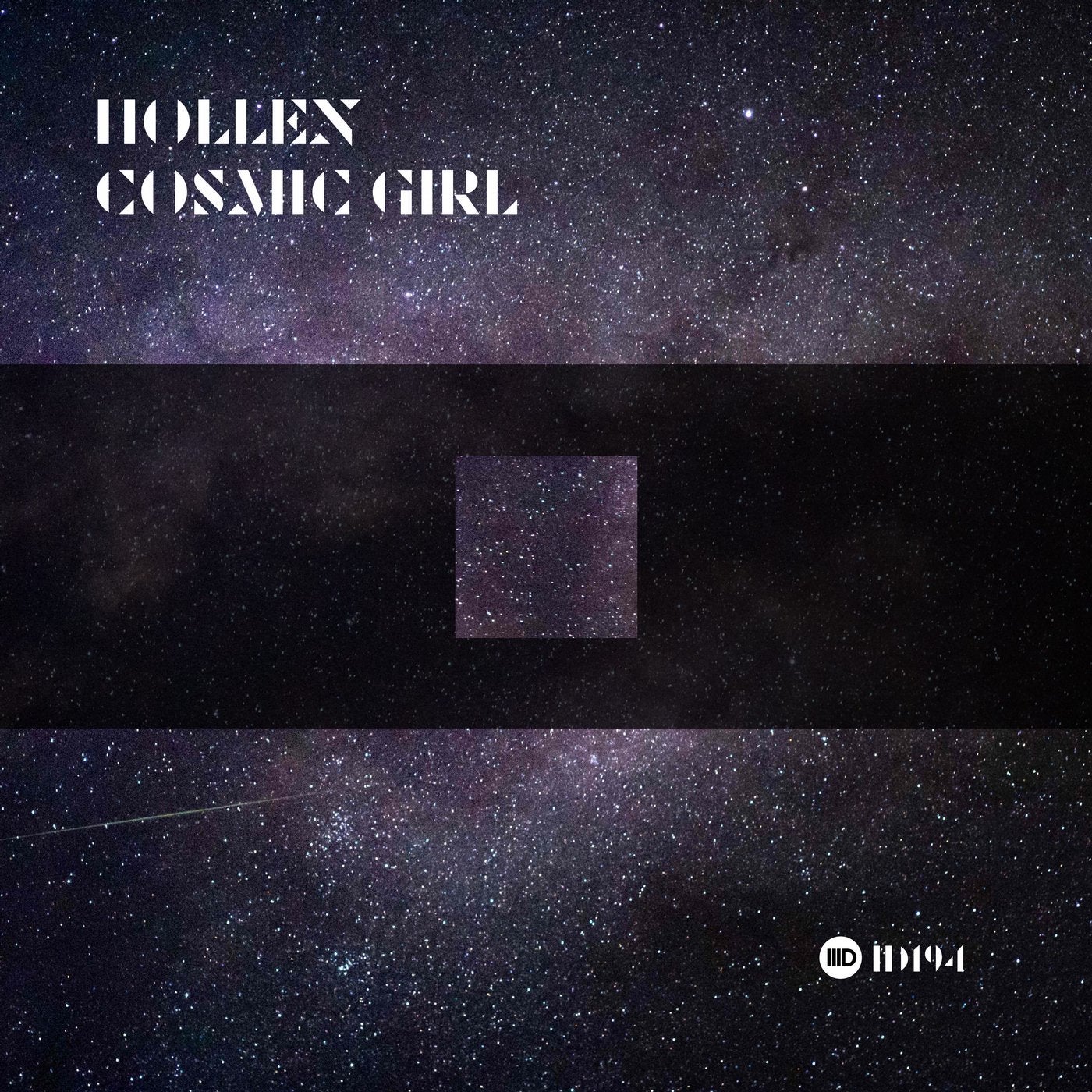 Italian artist Hollen makes his Intec debut following a highly successful career thats seen him feature on some of the worlds most influential techno labels such as Terminal M, Tronic, Filth On Acid, Unrilis, KD Music and many more.

Not only a techno producer, Hollen is a talented artist who has also produced many house tracks for leading labels ranging from Nic Fanciullis Saved Records to John Digweeds Bedrock, but despite being an eclectic artist techno is his main passion.

Hollen also expresses his love of techno through releases on his own label Prospect Records, and has a busy gig schedule that sees him play headline sets all over Italy and other parts of the world outside of Europe.

Also collaborating with Hollen for the third track on this EP is The Southern, who himself is a successful artist with many releases on labels ranging from Odd Recordings to AnalyticTrail.

Cosmic Girl opens the release with its flickering melody and seductive vocals layered over a firm percussive foundation. The hypnotic groove and tightly sequenced rhythms give the track a mechanical feel that runs like a well-oiled machine.

Next up Cant You See Them has pitched tom drums and a rolling bassline with vocal stabs and distant chants layered under a thrashing ride cymbal, which combined create an incredibly powerful forward momentum. The euphoric breakdown provides a hands in the air moment before the percussion comes crashing in for some more booty shaking action.

Closing the EP is the collaboration with The Southern titled Hypnotic Whip that's a little darker and more stripped back than the other two tracks. With hints of euphoria and intense clap rhythms, its grainy stabs rip through to add some extra ferocity.