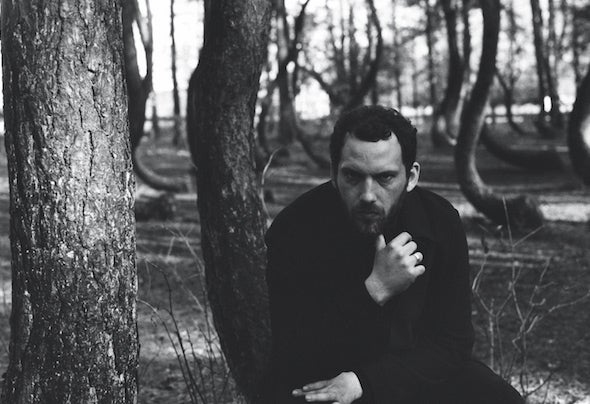 To understand Guy Brewer's creative output is perhaps more of a perceptive outlook onto the surroundings that have harnessed and fertilized such a mutable yield - a progressive change that is at all times moving forward in its' impulsivity and temperament. In that dynamic of change is the very constant that has defined the diverse artistic range in sound artistry that Brewer has come to master in his own right. After the dissolution of his esteemed group Commix, Brewer uprooted his UK drum n bass beginnings and transplanted himself to Berlin, where reinvention and transformation is of second nature to its' inhabitants that restlessly seek and speak through artistic language. The project Shifted began to take form in this realm of new possibility, an anonymous figure allowing shape amidst a new-found blank slate of sound. As much as this tabula rasa was cultivating a profound dexterity within the genres of techno, inherent know-how inevitably surfaced as nature does usually so influence nurture, and Brewer's compositional command (arguably honed throughout his seasoned years in the UK) came back to positively haunt him in no time. This reclamation of a past, worthy of upholding into the future, has since proven a positive sweep into the magnetism of his music as a whole. Since inception, Brewer's Shifted moniker has grown into a unique yet encompassing mastery of sound and space, texture and tonalities -- a pure spirit of experimentalism with a foundational functionality. From his debut on Luke Slater's Mote Evolver label, to Dominick Fernow's (Vatican Shadow) Bed Of Nails and to his recent recordings for his own smartly curated imprint, Avian (home to techno experiments from Alessandro Cortini's Skarn, Peder Mannerfelt, SHXCXCHCXSH, and more) Brewer's work radiates in its' capacity to meld to context and circumstance without artistic compromise, and at once to color outside purist lines, pushing boundaries and provoking thought in a call to progressive techno, electronic, noise and experimental music as a whole. With the intention of pushing various forays further, Brewer has also birthed numerous other projects, notably the techno-drone outfit Covered In Sand (with releases on Avian's sister label, Mira, Hospital Productions and more) and the doomy soundtrack wielding of Alexander Lewis (home on Blackest Ever Black, Vereker's Endagered Species). In this versatility there is a steadfast dedication to a perpetual movement forward -- arguably leaving Brewer to embody a pure, unadulterated spirit of what it means to be an electronic musician: a rebel artist treading new territories with a fascination and fixation to craft brilliance with a new noise.