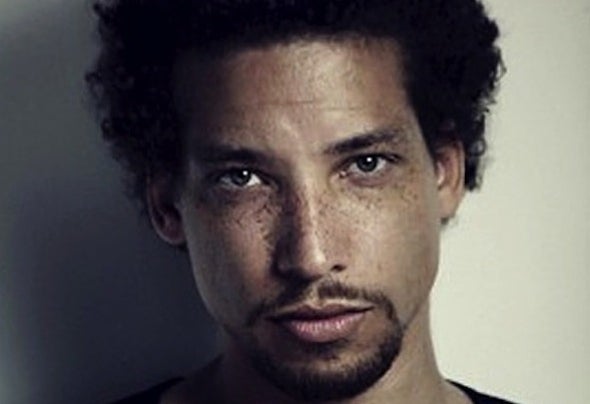 Franklin De Costa’s invaluable presence on the dance music scene hails back to 1996, when he was releasing his first records on his own label – Fusion Record. By the end of the decade, Franklin had released various EPs on Frankfurt techno labels under his Tichy moniker. His search for inspiration brought him to a very experimental production phase without the “4 to the floor“ preset, a phase which sparked his trademark sound of straight grooves and frisky acoustic design. De Costa is not only a studio pro and respected DJ, but an event organizer as well. In 2003 he started working with Yapacc and founded the Studiogemeinschaft project. Along with the infamous Frankfurt DJs Bo Irion and Miriam Schulte they stablished “The Green Empire” events in Frankfurt. Meanwhile, Franklin was gaining more international recognition with releases on well-known labels such as Trapez ltd, Karmarouge Noir, Einmaleins Musik and Treibstoff. His singles have been charted by renowned DJs worldwide. With over 15 years of techno on his shoulders and touring around the world, Franklin still lightheartedly follows his funky vision of dancefloor deepness. Currently, the artist is also exploring the field of live performances in addition to his DJ sets. Last year, he kicked off two new side-projects – DCNT and Mudkid. He also has new releases planned under his birth name on Curle Music, Connaisseur, Hypercolour and others as well as remixes for producers like Holger Zilske, Kris Wadsworth and René Breitbarth