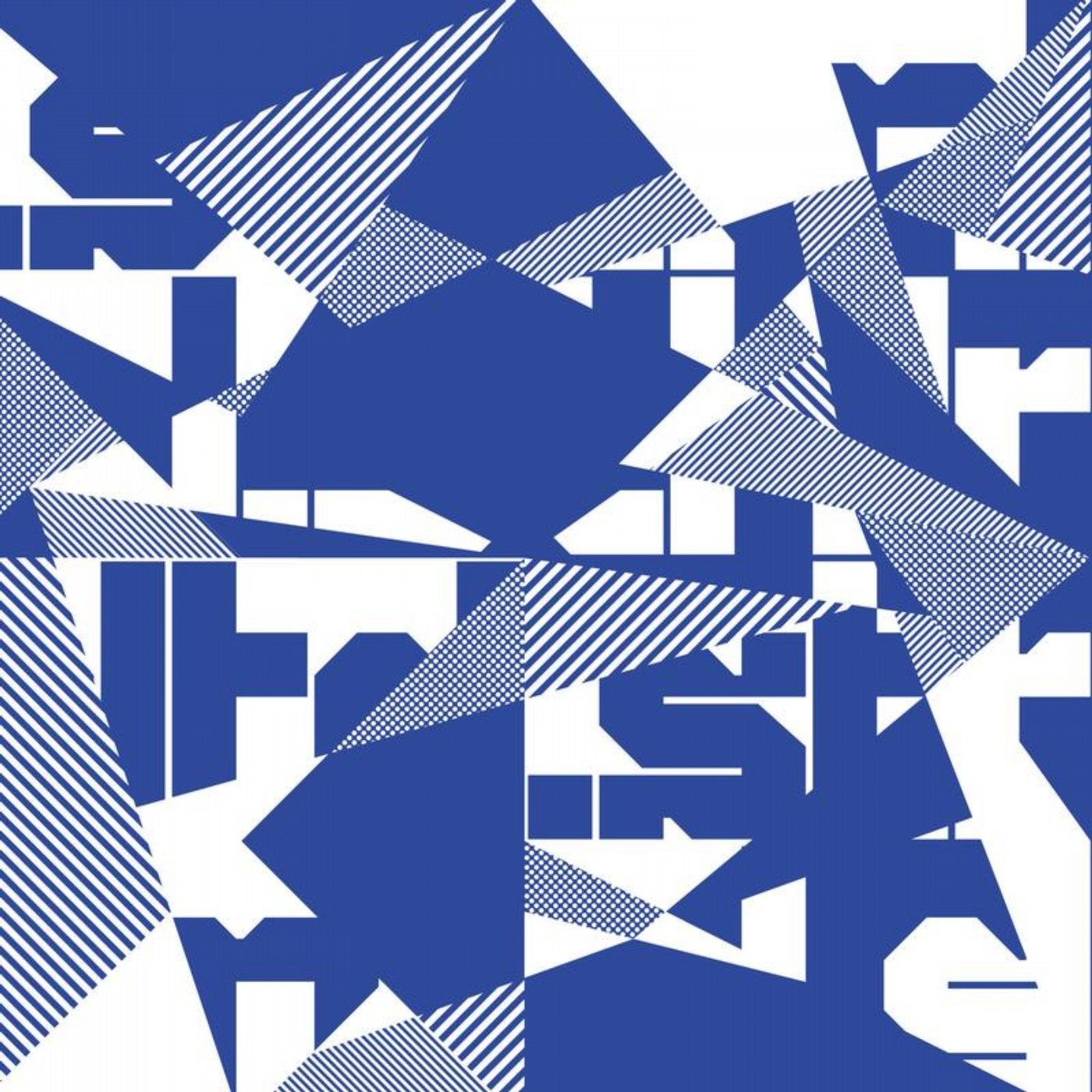 My label Stockholm LTD turned 15 recently, so I decided it was time for a little celebration. I'm happy and grateful for the past, and I cant wait to see what will happen next. Here's how it all started:

Sodermalm, Stockholm 1999. The capacity of the store was probably less than 20. The cold and industrial-tinged interior featured ash grey walls, rust-free steel accents, and a magnificently elevated cashier desk. The ceiling was an impressive 3.5 meters with two massive speakers hanging above the cashier. Shelves and bins stocked with vinyl, tapes, and magazines covered the walls. In the storefront, you would find the listening stations with turntables that sit nicely inside their desks. While you listened to the weeks new releases, youd be treated to a view of the blooming streets of Sodermalm as people rushed by. There was a small sign with operating hours in the window which also said TECHNO / ELECTRO. Welcome to Illegal Stockholm!

Illegal Stockholm was founded by Tobias Von Hofsten and myself in late 1998. It became our home, blood, sweat, and tears for a good 4-5 years. I was only 18 years old at the time and still in school when we opened its doors. I couldnt think of anything cooler or more fun than hanging out, talking and listening to music all day and night. After we closed the shop at night. We would hang in the office which was the stores back room. I forged life life-long friendships and gave birth to the idea of Stockholm LTD. I wanted to show people a slightly different side of our scene. The original idea was to keep the recording artist secret with no names announced on the release, but the idea fell flat as people figured it out the day of our first release. Since then, the concept of the label has changed a few times but the core idea and desire remains the same: releasing timeless electronic music.

Stockholm LTD has stood the test of time, its not that many labels that stay current for that long. This is only possible with the help of all the artists Ive been working with over the years. To say I am extremely grateful is an understatement!

With this in mind, lets celebrate the labels 15th anniversary with a 5 part release! 15Y contains remixes by Shifted, Damon Wild, Adriana Lopez, Klara Lewis, Sissel Wincent, Anthony Linell, Solid Blake, Art Alfie, MM/KM, Physical Therapy. They have all picked and reworked something from my part of the labels back catalog. The series will stretch out over a set of 5 vinyl singles with a special anniversary sleeve and a beautiful engraving made by graphic designer Hakan Ullberg.

The digital version of the release also includes a previous unreleased remix of The Hollows we want it bad, reworked and recorded by Peder Mannerfelt, in a barn outside Stockholm in 2009.