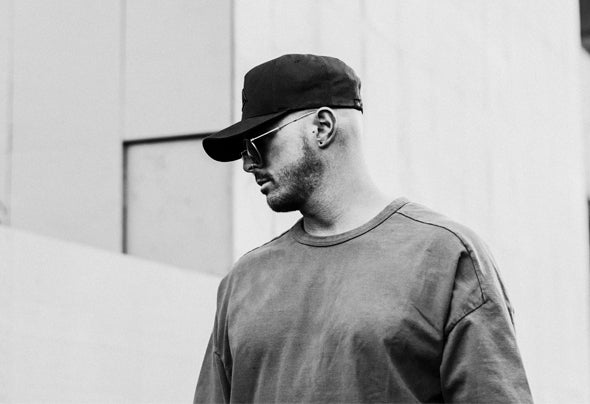 Widely regarded as one of the hottest prospects in the game currently, renowned for his creative understanding of modern electronic music; Adison has a reputation for unparalleled levels of production and an undeniably robust sonic signature that is earning him some severe plaudits at an alarming rate. With continued support from the likes of Jamie Jones, Hot Since 82, Richy Ahmed, Steve Lawler and many others, it’s not unlikely that you may have already heard many an Adison creation rumbling through DC10, Amnesia, fabric and several other clubs and festivals across Europe and further aeld. An artist with long-time industry roots, he has stepped into the forefront bringing with him professional maturity, natural adaptivity and pioneering traits that make him an artist with not only a bright future but a lengthy one too. His performance style can be described as energetic, intuitive and raw, leaving nothing on the table as he forges a deep connection with dance oor revellers at every avail. Adison has already accomplished some seriously commendable feats in his career. From winning a remix competition with Under No Illusion (beating 254 other entrants)and becoming the A&R for a top 20 Beatport label, to playing for Yousef’s ‘Circus’ brand and having his reboot of ‘Elso’ championed by Richy Ahmed as his Circoloco summer anthem; the story so far has been entertaining, to say the least. An extensive CV of labels including VIVa Music, ElRow, Cr2, Glasgow Underground and many others means that you can be sure to expect plenty more premium-level productions and matching performances in the coming months. Keep your eyes peeled; Adison is here to stay.