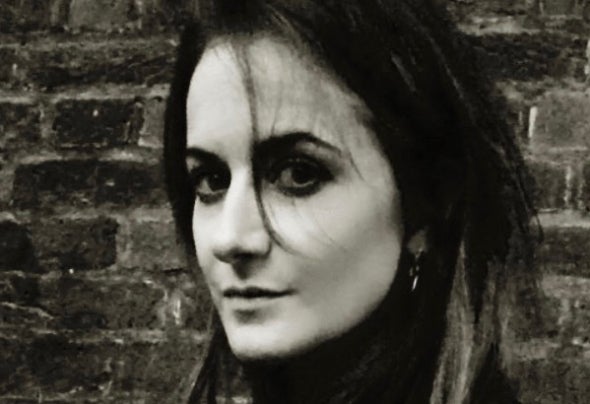 Emma J White began her DJ career in London in 2004 and has recently added “producer” to her resume with renowned music school Point Blank featuring her as one of the success stories of the year. Emma exploded onto the music scene debuting on the main floor and soon becoming a resident for legendary nightclub Heaven. She immediately made a name for herself winning over a residency at the notorious DTPM at fabric whilst also playing regular gigs at clubs such as the infamous Fiction, Kinky Malinki at Turnmills & Plan B in Brixton. These were backed up with a number of exciting international gigs including sharing the stage with Frankie Knuckles, Abel Ramos and Freemasons at La Grande Dance, jet setting around the world to Australia, Moscow, Chicago, Brazil, Ibiza, Paris, Rome, Stockholm, Antwerp, Dublin, Athens & Vienna.After playing to over 30k party goers at the world's largest free outdoor dance event in Canada, Emma J White became resident at Ministry of Sound and Fire Nightclub. Her ability to read the dance floor & tailor each set uniquely to deliver exactly what the crowd wants (where they know it or not) has to be experienced to be truly understood. One of her favourite residencies was Inigo in Clapham, a more intimate affair that allowed her to develop her unique sound.Having played at most major venues in the UK including Coronet, Lightbox, Electric Brixton and Egg London, Emma has grown as an artist over the years embracing the tech rebirth and thus creating her own sound, collaborating with producing partner Yvette Lindquist on various exciting projects. With upcoming releases on Glasgow Underground & Summer-zed Sessions and many more in the pipeline, their first is out now on Simone Vitullo’s label Go Deeva.