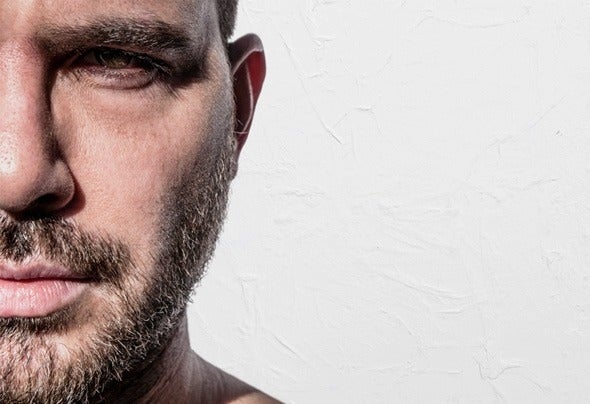 Between cables, frequencies and transitions, Ribé hardened that heartrending sound that has accompanied him since then onhis road. Modular was his perfect escape route, a new door to get the proposal he was looking for, a proposal with unlimitedpossibilities. A proposal and an endless sound.That unique sound did of course not go unnoticed and it was soon selected by one of the most important techno labels of theinternational scene and, with no doubt, essential at a national level: PoleGroup. Exium included his track ‘Deviation‘ in one of thecompilations of Oscar Mulero’s label and soon Ribé was called to record his own solo EP in the new project of the house, thesub-label of PoleGroup, Aine. Great artists of the techno scene such as Mulero himself, Ben Klock, Marcel Dettmann or Antigone,among others, began to include his tracks in their sessions and to make of him one of the new fetish producers.Ribé is the synthesis of a whole life dedicated to techno, without taboos, without rules, but with rigidity, severity, and an almostsickly desire to create new sounds.