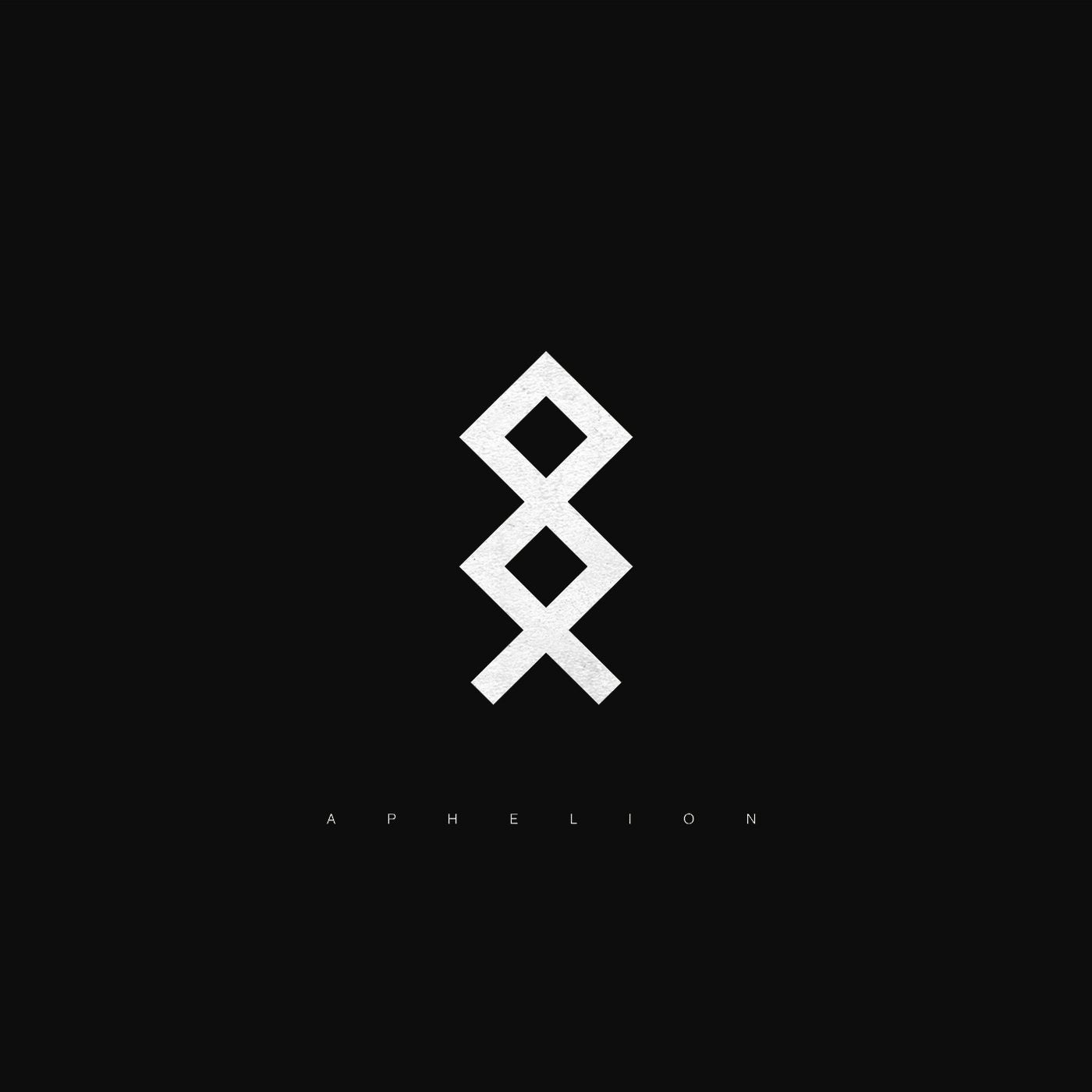 It was early 2007 when Inigo Kennedy inaugurated Token. Since that Identify Yourself 12" the Belgian label has gone from strength to strength, integrating both Kennedy and Ashley Burchett, aka ? [Phase], into becoming integral cogs in the Token machine. In between releases by Grovskopa, Oscar Mulero and Go Hiyama, both ? [Phase] and Inigo Kennedy dominated Token's output, but it wasn't until Burchett's watershed Binary Opposition that Token received the shower of praise it deserved. Following this, label founder Kr!z issued three remix 12"s of that release which, including Token regulars, took in a profound cast of producers to reprocess "Binary Opposition" by the way of Sigha, Peter Van Hoesen, Planetary Assault Systems and Ben Klock. It was here Token stamped their authority on contemporary techno.

Since then Token has grown exponentially, bringing into their fold artists like Xhin, Mark Broom and R?dhad, while Ctrls, formally one half of Northern Structures, has seen his solo career flourish on Token with the release of five records to date, and he joins Inigo Kennedy and ? [Phase] as a label stalwart. Additionally this year, Orphx and Ancient Methods debuted their relentless Eschaton collaboration on Token, and Christian Wunsch's Spherical Coordinates dalliance with Oscar Mulero has gained even more momentum with a second release called Kinematics Equations. Now, seven years after that debut Kennedy record, Token present Aphelion, a nine-track CD and triple vinyl grandstand of new and exclusive material from label regulars and like-minded artists whom Token founder Kr!z specifically commissioned for this milestone release.

The penultimate record before Aphelion is a second Token 12" by R?dhad, another artist adding to the cultivation of the label's sound and roster, and for this compilation the Berliner supplies his cosmically inspired "Haumea". Joining the Dystopian founder on Aphelion are three of the UK's most influential techno artists: Surgeon, James Ruskin and Luke Slater under his Planetary Assault Systems alias who provide Token with solo material for the first time after previously appearing on the imprint in remix form. Entirely new names to grace the label via Aphelion include Stroboscopic Artefacts founder Lucy, and Blawan and Pariah's Karenn project, while label faithfuls Inigo Kennedy, ? [Phase] and Ctrls naturally commit three Token defining productions.

Casting one's eye over Token's back catalogue and it's clear to see the label is a staunch advocate of absolute techno, remaining steadfast in issuing quality material that remains true to classic strands of the genre regardless of its popularity flux. In that respect, Aphelion - a word used to describe the point in orbit when a planet or comet is farthest from the sun - provides a simple analogy that the magnetic force of Token, unfazed by the shadows cast by popular opinion, will proudly shine light on their artists and given styles.

"We started in an era where our genre was very unpopular," Kr!z explains. "And in the end that seemed a big advantage for us, because when everyone was giving up, we started our mission." Regularly hosting label nights in prominent clubs around the world, Token has become a label supported by a wide-ranging body of artists like Ame and Ben Klock to Efdemin, Truss and Ancient Methods. With the label now branching out into album and compilation territory, Token's duty to techno may not yet be accomplished, but it's been a job well done.