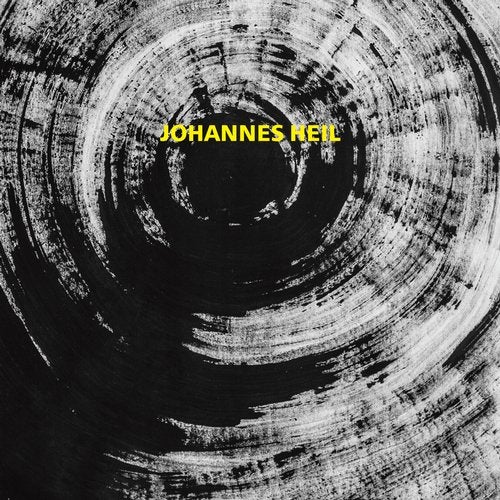 Opening with the serene calm and Krautrock influenced 'Transition Five', a five minute piece that opens up a rich synth landscape full of space and texture, we then move onto the first of the EP's two full-spectrum Techno trips. Hotly tipped for the Summer as an essential Festival and Open Air 'moment, the powerful and optimistic energy behind 'Transition Six' is hard to ignore. That combined with Heil's extremely well sculpted and high-end production, the scene is set for madness to ensue...

On the flip side we visit more paranoid zones with 'Transition Seven'. Building from a minimalistic stuttering rhythm, a soaring Sci-Fi soundtrack of strings and intricate synth patterns lift the tension, while dramatic sound effects crash and shimmer across the spectrum.

This then prepares us for 'Transition Eight', in which we find Johannes working his refined club-sound into yet further directions and angles. At once hypnotising and dominating in its driving bass register and captivating arrangement, a highly charged minimalist club tool for 2014 awaits!