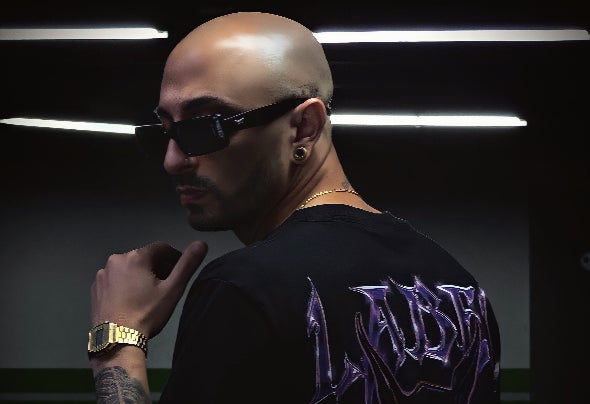 MT93 (IT) is the A.K.A. from DJ / Producer Maurizio Tramontana. Born in 1993 in Calabria, Italy and currently based in Argentina, he began his first steps as a DJ in the city of Mar del Plata. From an early age he became involved in electronic music, buying the vinyl and CDs of Italian artists. In his teens he decided to work on his beloved passion and at the age of 15 he began his presentations as a DJ, maintaining his Techno style to this day. As a former member of the Beico & MT93 duo, he managed to sign with several of the best labels in the world such as Terminal M, Kraftek, Suara, Respekt, Unrilis & more. In 2018 Beico & MT93 reached the #1 position on the Beatport Techno chart with the track "Let There Be Dark" with the support of several superstars such as: Adam Beyer, Deadmau5, Eric Pridz, Enrico Sangiuliano, Charlotte de Witte, Carl Cox, Richie Hawtin, Pleasurekraft & more. As a result, he was able to take his music through Germany, Spain, Holland, Belgium, France, Italy, England, Switzerland, Hungary, Chile, Colombia, Uruguay and all of Argentina. His objective as a solo act is to continue his career with the same enthusiasm and further carry his music all over the world. A new year, new music.