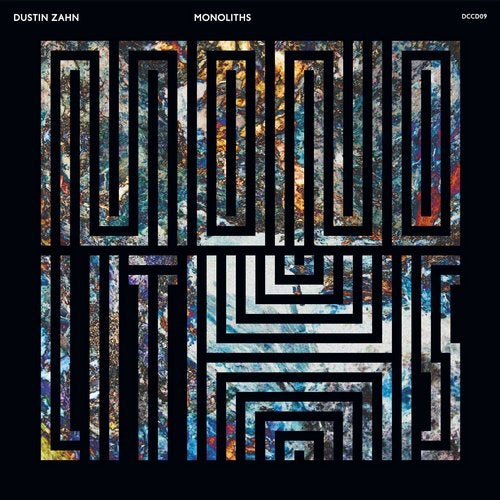 Dustin Zahn makes his album debut in March 2014 with the release of Monoliths on Adam Beyers Drumcode label. Gestating over a period of a four years during break from releasing original solo material, Monoliths sees the Minneapolis native capturing the full breadth of his production style in the long-player format for the first time. Having become a mainstay of the Drumcode line-ups for their Berghain residency and beyond, the challenge was set for the Berlin-based Zahn to build upon the reputation he has established in the past decade-and-a-half since he first arrived on the scene, during which time he has also given a platform to artists such as DVS1, Minilogue, Psyk and Truncate via his Enemy Records imprint. "Adam Beyer has supported me since day one and almost all of my output has found its way into his sets since the beginning. Aside from being a champion of my music, he has also become a good friend and has been a big help to me when times were tough. Drumcode was a major influence on me when I first started getting into techno. Getting the opportunity to do an album for an inspirational label with a massive following made choosing them an easy decision." The bracing retro-futurist synths of 1984 tease whats to follow: epic, ambitious, raw real techno - as imperious as the album title implies and impeccably designed for the tallest speaker stacks. When the record is at its most dancefloor-focused each cut is an amalgamation of classic techno elements that encapsulate the genre at its most uncompromising, though Zahns skill as a producer shines through in his ability to demonstrate the range contained within this aesthetic. Whilst embodying the genres purity of purpose, Monoliths is still able to find and explore different sonic palettes. "The overall tone is noticeably a bit more industrial and colder since it was written over a brutal winter in Berlin. It also marks my return to a heavy emphasis on hardware for a more raw sound. A lot of producers try to show their range on albums by writing music that isnt necessarily their strong point. In result, you get a lot of albums with mediocre listening tracks and a couple of token club bangers that should have just been destined for an EP anyway. I decided that I was going to focus on my strengths and write a full-on techno album that sums up my career so far."