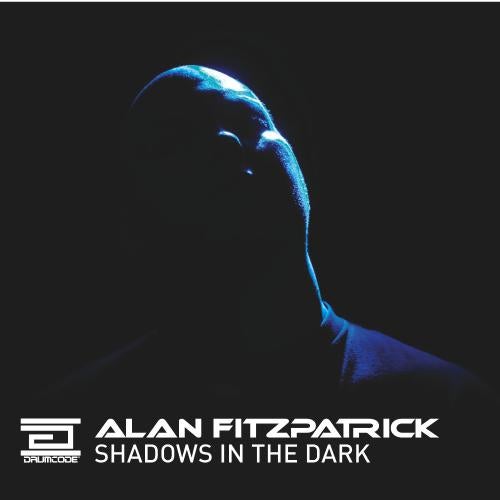 The continued rise of Alan Fitzpatrick is the biggest story in UK techno right now. Tirelessly championed by Dubfire, Len Faki and John Digweed over the last three years it has been Alans partnership with Adam Beyers Drumcode label that has produced his most significant work; releasing two chart-topping EPs on the label in the last half of 2009 and ending a monumental year as one of a select handful of producers invited to remix Beyers classic Remainings III. With the same unstoppable momentum that characterizes Alans style of techno powering demand for his music worldwide, the coming of his debut LP, Shadows In The Dark, on Drumcode marks the start of the next chapter in Alans exciting career. Shadows In The Dark is the culmination of six moths of solid work. Locked away in the studio since finalizing his universally acclaimed Face Of Rejection EP for Drumcode last Autumn, Fitzpatrick has poured every ounce of his creativity into producing a body of work that will see him complete the transition from highly regarded new-kid-on-the-block to a bona fide member of technos producer vanguard. Focusing on his trademark sound of tough, hooky grooves and incendiary beats, this is an album that will ring true to fans of Fitzpatricks previous work while also offering an insight into his musical range via some more experimental electronic moments. Adam Beyer - " an outstanding album. already a classic. simply amazing."

Shadows In The Dark