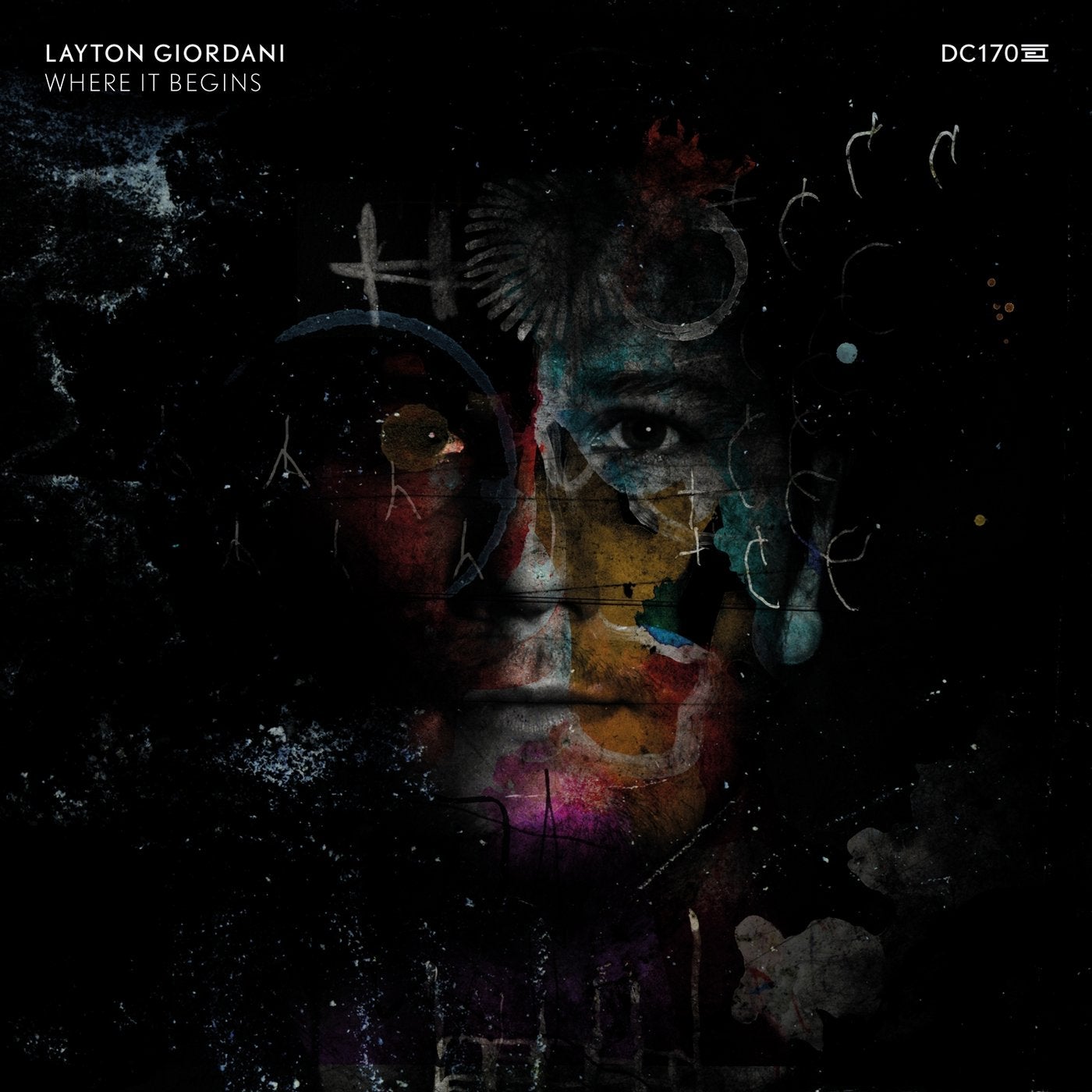 Full force into 2017, Drumcode has announced the release of Layton's debut album "Where It Begins" this February.

The New York born, but now EU based producer first had recognition back in 2014, and his debut release came via Drumcode with his track "Rivington" on the A-Sides Vol5 compilation in 2016.

Consisting of 12 original tracks, the album packs a punch when it comes to no-nonsense techno. Successfully weaving relentless drums and catchy vocal hooks into a selection of thick, brooding, atmospheric tracks.