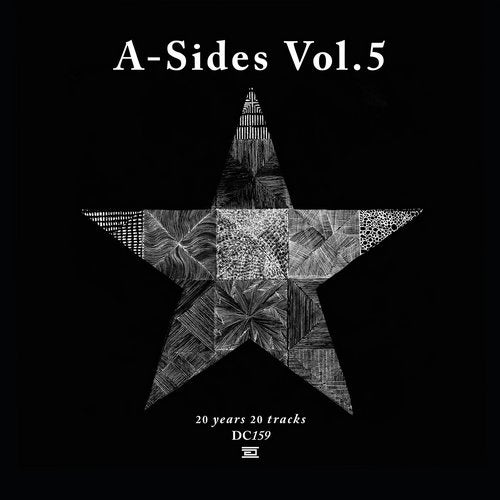 Such is the volume of quality music Adam Beyer receives throughout the course of the year, releasing all of it would be impossible. Enter the blue chip A-Sides series: a chance for the quality-obsessive label head to issue a collection of outstanding tracks that couldn't fit in their regular EP release schedule.

With an eye on future talent, as much as the label's established roster of heavy-hitters, the compilation showcases the full breadth of Drumcode's multifaceted techno sound, equal parts inspiring and functional.

The rich vein of form displayed by emerging techno talent is similarly given prime position. Rising DJ/producer Boxia makes his Drumcode debut, fresh from a well-received warm up set for the crew at the hugely successful Junction 2 festival in London, while the likes of Enrico Sangiuliano, Juan Sanchez, Ian O'Donovan and Timmo also drop fire, establishing their credentials as some of the most promising talent breaking through the ranks in 2016.

Reinforcing the global scope of the label, artists such as The Junkies from Toronto and Layton Giordani from New York, prove techno is winning a place in the heart of the new generation of artists coming out of North America.