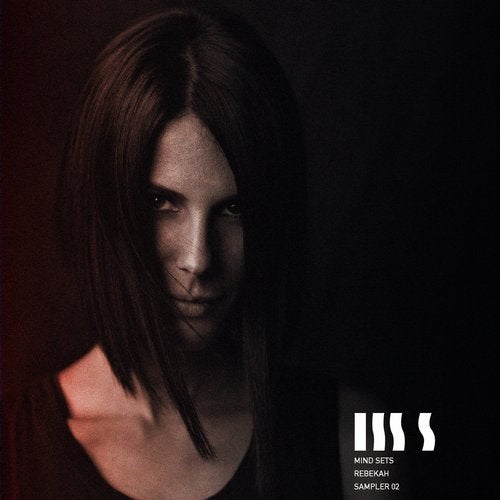 With the present four tracks compilation of exclusive Techno productions, Rebekah delivers the third and last part of CLRs new format, which consists of an hour and a half dj mix and two subsequent EPs.
Once more, Rebekah has chosen a mixture of tracks by fellow CLR players and other colleagues she admires for their cutting edge, quality production style. Long-time CLR artist and mastering technician Brian Sanhaji contributed Gyre, the first track of the release and a truly mesmerizing, acidic journey, which fulfills the usual, extremely high sonic standard the experienced producer is known for. The second track Berkel was produced by Dualit and is characterized by a comparatively laid-back vibe with a gently driving rhythm, irresistibly haunting atmospheres and sequences. It closes the A-side of the vinyl and leaves you with the urge to turn it around and keep listening. The B-side contains two more tracks by Bas Mooy and by Rebekah herself. Bas Mooy´s Exile is another good example of minimalistic, driving and hypnotic Techno with an extraordinary rhythm and a diversified structure, while Rebekah manifests with Zero Point what she is best known for: straight-forward, full on, banging Techno with heaps of positive energy from the relentless side of the genre.
Her second Mind Sets effort is a thoughtful selection, a dignified continuation of the first part of the sampler and should be enjoyed loud on top-notch sound systems. Rebekah completes the first edition of CLRs brand-new vinyl/digital venture and once more recommends herself as a tasteful advocate of uncompromising, undying Techno.