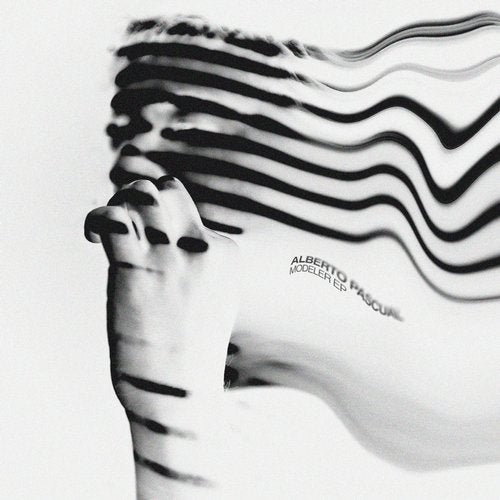 With the release of Alberto Pascual´s Modeler EP, CLR welcomes a new artist to the label roster while the Madrid based DJ/producer adds another record to his remarkable list of releases on respected Techno imprints, including the legendary Drumcode LTD and Plus 8. CLR076 contains four brand-new compositions of crystal clear, bass-heavy and enthralling Techno from one of Spain´s internationally renowned players. His tracks have been accurately described as nebulous and aerial groove material dedicated to the suave, stretched and paced night-time and his efficient production style abstains from any unnecessary element or gimmick. The four tracks focus on the essential roots of uncompromising, absorbing Techno and the individual track titles Modeler, Doer, Modifier and Sculptor, which are all related to some kind of hand-made work, might as well be a reference to this original and honest production ethos. Alberto Pascual is one of those restless creators of raw, solid Techno who should be kept closely under watch and the present Modeler EP is another faultless and intriguing CLR release.