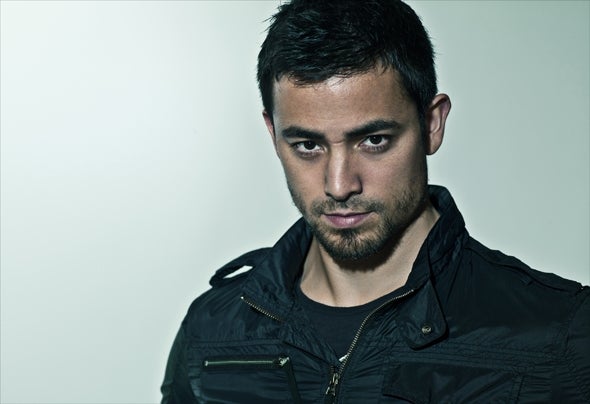 Reilloc’s exposure to the electronic music scene began in the mid 90’s. It was the zenith of the rave days, and Toronto was indisputably a North American clubbing capital. From 1995-2001, the planet's top DJs played before audiences of 2,000 to 20,000— with multiple such parties happening every weekend. Reilloc had gained heavy influence from such DJ’s as Danny Tenaglia, Carl Cox, Deep Dish and Richie Hawtin – a mix of house and techno.Reilloc started his DJ career in in the early 2000's by playing a live-to-air internet radio broadcast show every Friday evening. Reilloc soon moved on to playing solely in major Toronto clubs, including the legendary Guvernment, Footwork, Comfort Zone, The Hoxton, Century Room, Hotel, and many more. Reilloc’s sets combine quality house music with the power to move dance floors. His brilliant programming, versatility and technical skills allow him to cross the boundaries of musical styles. He smoothly glides from tech house to techno while maintaining the vibe on the dance floor.Hard work and countless hours in the studio have enabled Reilloc to quickly improve on his productions and finely tune his craft. His trademark, drum-infused sound has caught the attention of techno heavyweight, Sian of Octopus Recordings. Reilloc makes his debut on Octopus sometime in early 2012, with the release of his track “Last Night”, including a Thomas Muller remix, on the “Living Dangerously VA” compilation, mixed by Sian. Reilloc's track “Moonshine Lady” will also be featured on the “Never Conforming VA” compilation, mixed by Ramon Tapia. Moving forward to sometime in August 2012, Reilloc will release his first EP on Octopus Recordings, featuring two tracks entitled “Card Shark” and “Sideshow”.