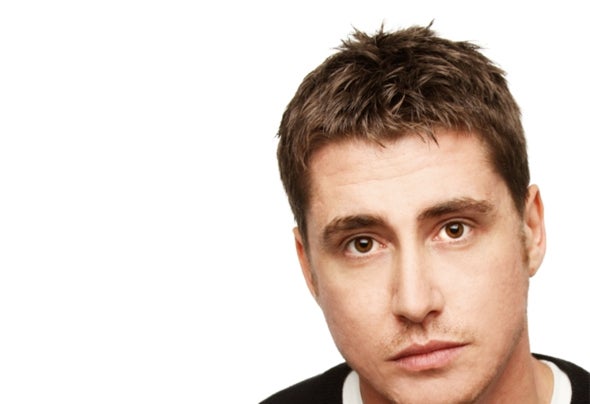 As a label head, Producer, Dj, & mastering engineer – Rob’s whole life revolves around music. As a dj, he has toured and supported the industries heavyweights, such as Sasha, Paul Woolford, Funk D’Void, Marshall Jefferson, Yousef, & Robert Owens to name a few. As a Producer, he has gained the support from the likes of Nick Warren, Richie Hawtin, Luciano, Claude Vonstroke, Jamie Anderson, & Laurent Garnier. Finally, as a mastering engineer, he has worked on material from hugely respected artists such as Hernan Cattaneo, Stacey Pullen, Gary Beck, Phil Weeks, Jamie Anderson, and Tom Budden. His success in the industry is the result of hard work, and the ability to produce across the spectrum – whether it is House, Techno, or simply a Dj Tool – his sound is recognizable and unmistakably reminiscent of original electronic music.