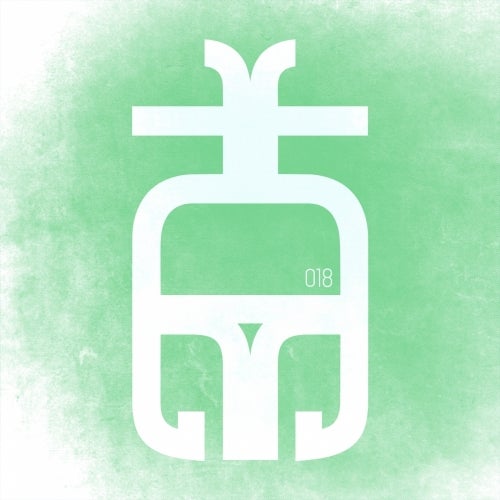 We are now approaching the end of the year so it's time for our second edition of TUGONE, TUGONE 2012. Every year we take a handful of our favourite tracks from the year and release them on the TUG ONE compilation. The tracks included this year are supported and played by artists such as Slam, Luciano, Olderic, Hector Couto, Saab Kastrati, Piatto, Zeigeist, Jamie Anderson, Maximiljan Ardnt Variante, Horatio, Yaya, Roberto, Ant Brooks, Chris Udoh, Italoboyz, Demi, Microvs, Le Viny, David Jones and many, many more. We hope you've enjoyed the year's releases, be it deep house, house or techno there's definately something here for eveyone! www.tugunderground.eu Distributed by TLM Distribution www.tlmdistribution.com