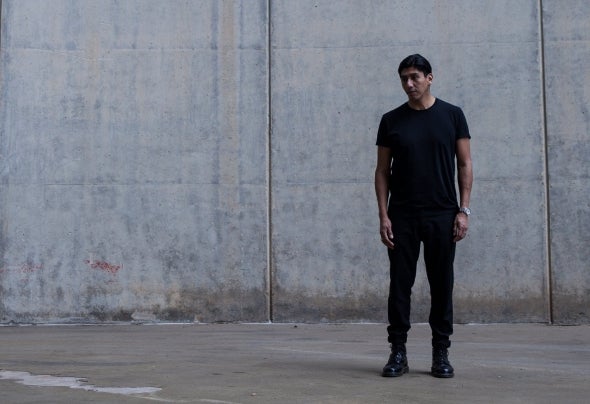 Tres Manos (aka Your Only Friend) has been diggin' deep in the crates for the last 25+ years. In that time, he has been involved in almost every aspect of the dance music and nightclub industry. With various residencies and a fan base that doesn't stop growing, he is a favorite in every city he plays. His exquisite selection of music has continually put him the DJ booths around the globe alongside many of the worlds best DJs. Originally from Washington D.C., He began his musical career as Tres Manos around 1992 in Denver. In 1998 he moved to Barcelona, Spain and has been playing a leading role in city's Underground House and Techno scene ever since. Currently, he is one of the resident DJs for Davide Squillace's "This and That party" in Barcelona, "Zoo Project" in Ibiza, and “Sanctuary” in Rome. As a producer, he has a sound that is very personal and in the moment. He does many of his own vocals and has produced for various releases for esteemed labels such as This and That, Om records, Aesoteric, Cyclo, Detour, Loudeast, SoundBlack, and his very own, Your Only Friend Recordings which has become home to artists such as Rick Wade and Lady Blacktronika.