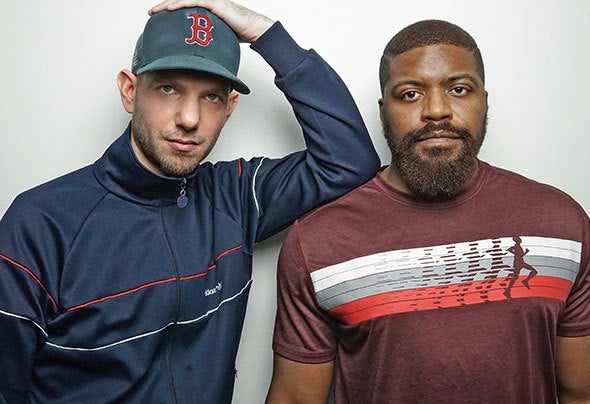 TradeCraft is an NYC based DJ / production duo comprised of Kindbud and Bobby Duron. Since their debut release in 2014 with their take on the house classic “Get Huh” by the Ride Committee, TradeCraft has produced offiocial remixes for some of today’s top artists such as Beyoncé, Ultra Naté, and Rich White Ladies. Along with their remixes, TradeCraft’s deep house tech sound has also spawned the release of original tracks such as “Dame La Banana” ft Roxy on DJ Gomi’s Gomination Records, “New York Work” on the legendary house label Trax Records, and “Too Nasty” which was released in September 2019 on Nervous Records. Both Kindbud and Duron hold multiple DJ residencies in New York City, and are currently working on future TradeCraft productions as well as their own solo projects.