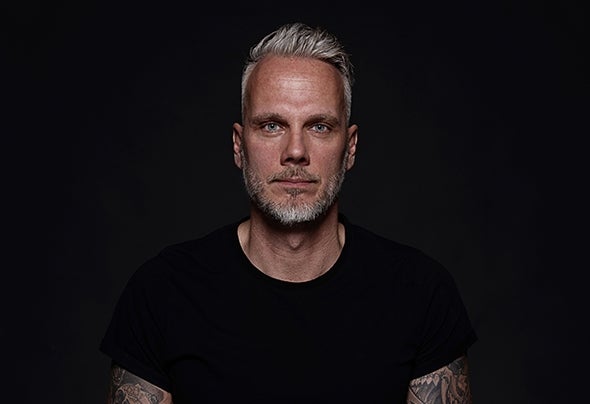 For love of the beatReading his bio it becomes clear - the artist Kai Hillmann is a pro in the deep and tech house scene: Kai, who nowadays calls the hippest clubs on earth his home, made his first steps in the electronic direction in the 90s. His former desires as a young upcoming DJ are his electronic everyday life today: Whether St. Petersburg, Tahiti, Bora Bora, Ibiza, Mallorca, Berlin or Hamburg – the dancefloors don’t remain empty. With dreamy, pulsing sets andsensational beats he creates the perfect dancing atmosphere and is one of the most popular DJs in the deep house and tech house section. Dark cellar clubs or sandy beaches, day or night – this beat should never stop!He conquered the international club scene in 2013 with his unique mix of deep house and house and he got started as a DJ in Russia, the Balearics and even the South Pacific. And in Germany he did a big step in the very same year: Karera Records took over his management and brought him together with the most famous clubs. Kai became a vital part of the party events that numerous deep house and house fans attended. Since then the DJ has been bookedregularly by the Berlin Club Sisyphos. In the short breaks between one gig and another Kai tries to relax in his adoptive home, the city of Trier. And yetanother locations seems to have fallen for Kai recently: the most famous Berlin club Kater Blau, situated right next to the river Spree and the successor of Bar25.