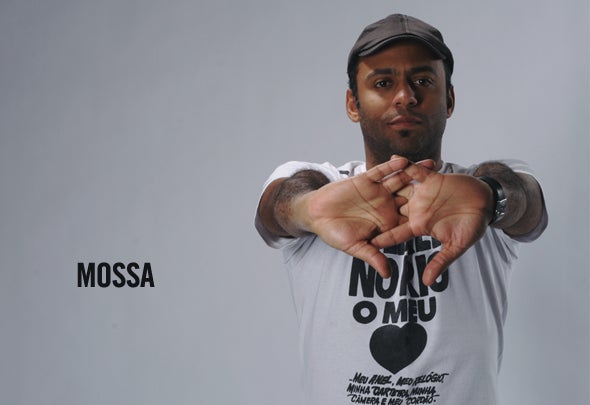 First and foremost a musician with 10 years of classical music under his belt, Mossa's instrumental background comes to colour his electronic compositions. His appetite for deconstruction led him towards hard-core music, but his passion for jazz and other musical influences always followed him through his musical journey. After years as a DJ, Mossa has ventured into producing , combining his many styles to create a body of work rhythmically solid and subjective, which is at times minimalist, amusing, and rarely symmetrical. Using an assortment of plastic and static sounds collected here and there, he arranges an eclectic bouquet of rhythm and kick. He released on labels like Cynosure, Mo’s Ferry, Mutek, Frankie, Floppy Funk, MorrisAudio or Orac and has been remixed by supreme producers like Mike Shannon, John Tejada, Cabanne and Ark. He also played alongside artists such as Carl Craig, Jesse Rose, Jacob London and many others. One of his milesstones is his first long play “Some Eat it Raw” on Circus Company. With his record label Complot Records, Mossa is also dedicated to releasing, along with fellow artists, an uncompromising style in house music and minimal techno, bringing an air of freshness to the Montreal scene.