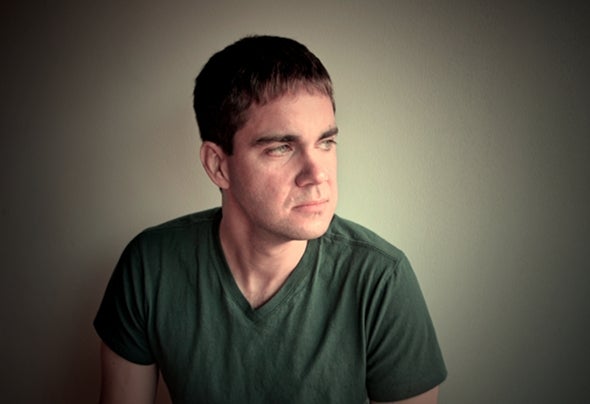 Summer's name has become synonymous with techno and house culture, and his sound has come to define the depth and soul of the genre. With his experience in producing music for a total of 18 years, DJing for 14, and his proficiency with a wide variety of musical instruments, Summer has quickly infiltrated the electronic scene as a talented and unique producer. Embracing a sound he describes as “Hypnotic Techno”, he has developed a club culture following and respect of his professional peers. Summer champions a trippy, groovy, minimalistic sound all his own. Standing out above the average house / techno producer, his perfectionism manifests itself in both his studio skills and in his forays behind the decks. Summer owns the Saint Louis-Based label Tulipa Recordings, which embraces his particular realm of “Hypnotic” electronic music.