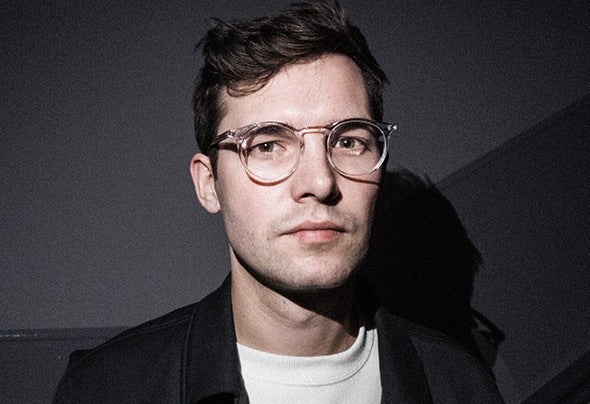 Only/Already in his late twenties, the Düsseldorf based artist is a no stranger to the music industry. He started playing his first tours in Germany and Europe at age 15, ran a creative audio agency at 20 and then shifted his focus on writing melodic techno tunes under his new moniker Leufen. With “Phantom Lakes” he will be releasing his debut EP on Rosso Tunes in early 2019. Mixing fragile melodies with rumbling techno beats, Leufen makes pragmatic use of analog, digital and sampled sound sources alike. His take on progressive dance music resembles the atmosphere of game- and motion picture soundtracks and is equally influenced by Dutch, Italian and German Techno legends as it is by dark ambient electro bedroom producers.