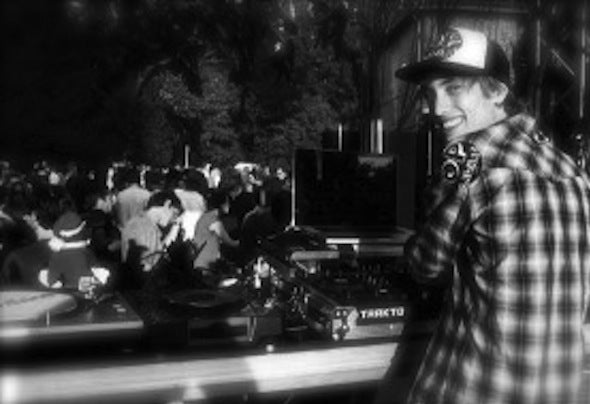 Since the age of 7, JePetto (JP Meijering, born in Utrecht, 1990) has been in contact with beats. Playing the drums in several bands, in a variety of styles from death metal to funk, his passion for music has always been crystal clear. When he was 18, his first contact with house/techno music resulted ina definate love at first sight: he immediately felt a true connection to this electronic styles, and knew he wanted to become a DJ/Producer.In the following years, combining his knowledge of music in common, with a (neverending) time of developing skills in both twisting and producing, he became a DJ specialized in twisting 4 decks, fully digital. In time, JePetto got involved in an organization called ”Oplawaai” and became one of their residents, playing his sets at locations such as Doornroosje, Nijmegen (NL) and Graefenthal am See Festival 2011(DE).And for fun he likes to throw out an illegal party once in a while, in the surroundings of Nijmegen and Arnhem. But what about his music? His common (broad) interest lies in both an uptempo combination of Oldskool House, Deep House, and Techhouse, as also a more deep mix of dub techno, ambient techno and progressive.