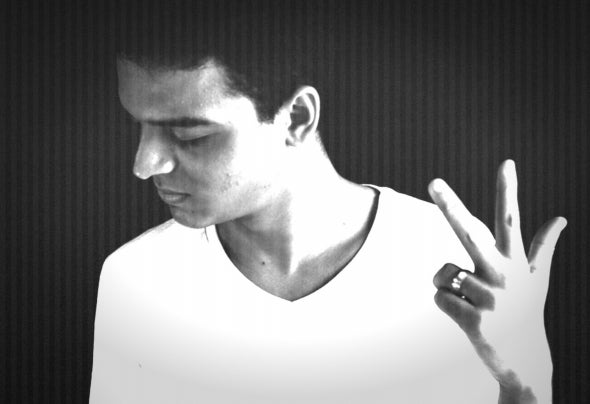 Gameplayer is a project created in 2013 by Juan V. that follows a minimalistic line of sound,with special focus on the so-called "Bass Music".He does not like to follow trends, thus following the Minimal genre, but without restrictions of types or styles. It makes its sound based on what it likes and wishes to express, not in the famous "fashion", thus making a unique song with influences of diverse genres like Trap, Big room, Techno and Extratone.It is what we can call "Dark Joker", where the theme of his productions follow a dark line, but not causing suspense or fear as usual, but treating such atmosphere as something fun and even comical. Giving birth to the name, it also uses the theme of digital games to compose their tracks, using as references the icons of the game world Mortal Kombat, Silent Hill and Alone In The Dark.In 2015 he founded his own digital label called Wolfs Minimal', not only for the dissemination of his productions, but also for all artists who have talent in the minimalist world.Already released his tracks on more than 40 foreign labels, many of them used as reference in the scene (DC10, Plusquam Minimal, Flat Belly White, Under Noize, etc.), won the # 99 ranking in the Beatport Minimal Top 100 in 2015 and Has more than 100 tracks in its current repertoire, some of them collaborations with excellent names around the country and the world, always having its own style of sound.