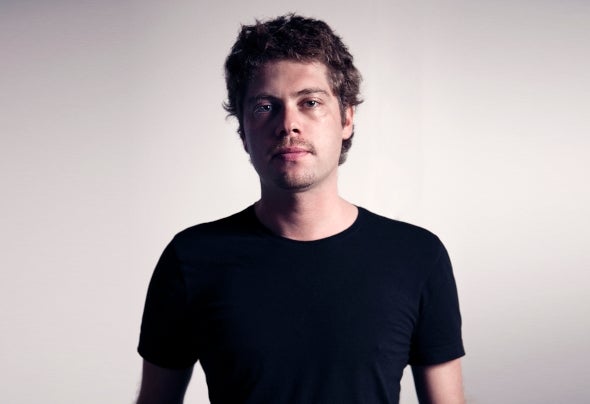 Felipe Venegas has cemented his reputation as one of Chile’s finest DJs and producers. Now the 30-year-old joins the Cadenza family on its mission to ignite the dancefloors of Europe and beyond.Felipe studied classical music and theory at university in Santiago, but his true musical education took place outside the classroom, in clubs where the likes of Luciano, Dandy Jack, DJ Adrian and Ricardo Villalobos were creating a new culture of sound. Felipe spent his weeks studying Beethoven and Stravinsky. But at the weekends he escaped to the underground electronic music scene, soaking up the spirit of techno, house and acid. Before that, he learned the essential relationship between music and movement from his dancer father, who taught him the timeless rhythms of salsa and rumba.