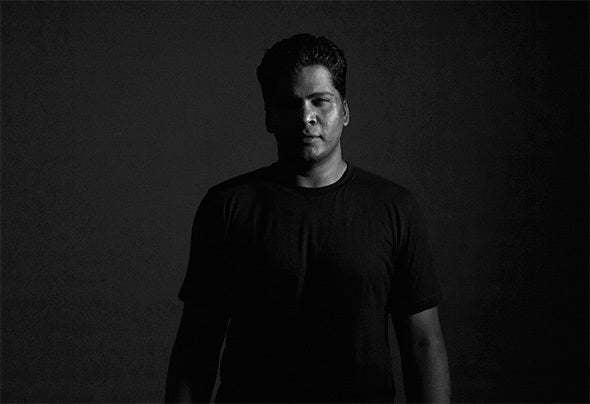 Tough, raw, edgy, groovy and an intruding spot x over fat bass reects Sixth Tone’s melancholic tones with inuences that are as diverse as music can be. Having a rhythm to crave and percussions to sulk, his spooky groove pattern always unravels a promising end. Sixth Tone’s journey with electronic music began in the middle of 90’s with inspiration that stroke while grooving in tracks of legendary artists. Shortly following from passion to production and developing the art and talent for production took roots where he experimented his teens days in an alternate moniker. His increased and meticulous attention to produce music that is synonymous to Techno emerged with perfection with years of commitment and practice. His keen interest to be acclaimed with Techno drove from commitment to obsession and his euphoria inuence him to make a distinctive impact in both, music and club culture. His production skills pave it’s path towards a deep, dark, atmospherically enticing, hypnotic music that strides towards a journey of it’s own. His rst debut was late 2009 in Bangalore (India), with over an decade of experience behind him, an integral part of India’s underground music culture. Sixth Tone’s undying passion for electronic music resonates in his DJ sets. His music is appreciated by world-class electronic music and techno djs like Adam Beyer, Agoria, Ame, ARTBAT, Btraits, Boxia, Chris Von B, Cristian Varela, Danner, Dixon, Frank Maurel, John Digweed, Pablo Caballero, Piemont, Solomun, Sintek and many many more