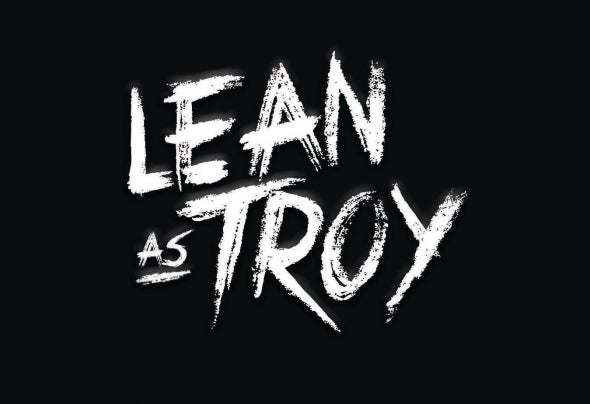 Lean As Troy is a Techno music producer and DJ based in London, England. Originally from South Africa, he has been involved in the music scene for nearly a decade. As a music producer, versatility has been at the core of his craft. The veteran producer has been experimenting throughout his career in a diverse range of genres, including electro, progressive, deep house & trance and has now devoted his productions to Techno. He seeks to create driving basslines and melodic bliss that delivers a unique sound that will hook any electronic music acionado in. Lean As Troy has had global releases on renowned labels such as Dense & Pika’s Kneaded Pains, Smiley Fingers, DTL Records, Klinik Room, Egothermia, Renesanz & Potti Records with no plans of slowing down in the future and continuing to spread his passion for music.