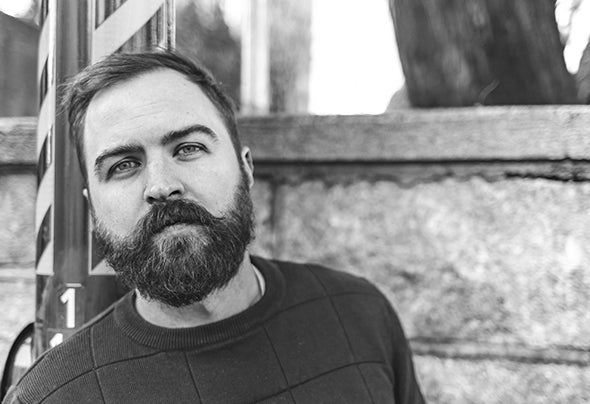 An avid music-maker and DJ for as long as he can remember, Shane Patrick Riley has that creative mind that never settles. Though influenced by the sounds of Mark Knight, Eric Prydz, Jeremy Olander, Lane 8 and Deadmau5, his sound is constantly evolving. Appreciating all kinds of music and collaborating with other artists, his productions can range from upbeat vocal house, to dark tech-house, or even jacking house if he’s in the mood. His Sheppard Records releases like “We Movin” and remixes of “All in” and "West Coast" have repetitively broken Beatport’s release charts in House, Future House and Jackin House sitting as high as #2. With every next track sounding better than the last, he looks forward to what’s yet to come for him in the studio or on stage.