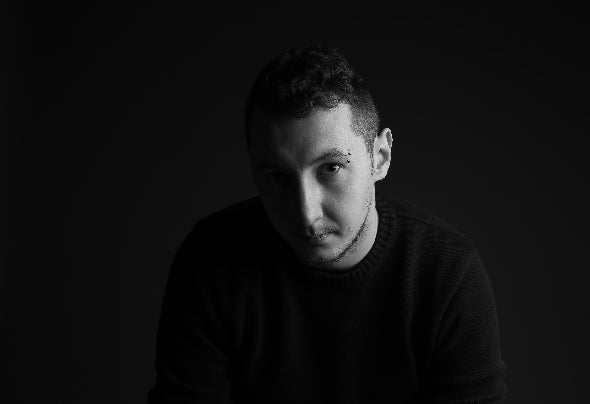 One of Croatia's rising stars, with a strong reputation in the underground techno scene earned by his love, passion and talent for the music he works with, Marul is constantly proving why he is considered to be one of the best DJ's and producers in his country.So far, he has performed in the majority of Croatia's best clubs and festivals, as well as some international clubs and festivals such as Ultra Europe, Moondance Festival, Love Rave Carnival, and many more. His signature sound while performing as a DJ is a combination of tech-house, dark house and techno, which in turn gives a hard, groovy and melodic feeling to his sets. The music he produces varies from dark, industrial sounding techno to modernized progressive house, and has been charted in Beatport's top 100 lists as well as receiving support from numerous artists in the underground scene.