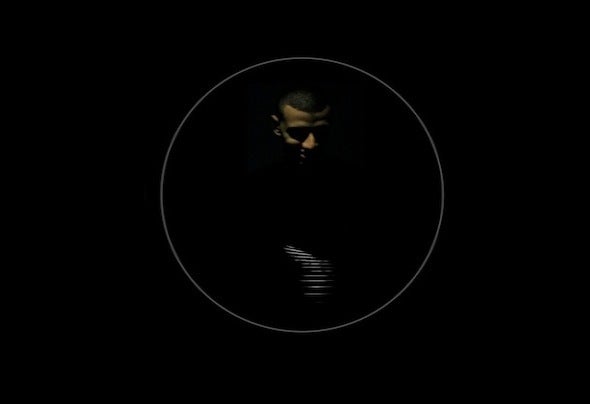 Minimal ? Techno ? House ? Philosophers have long since pondered the concept of these musical definitions. Is it that notion of the “ghost in the machine” ? A ritual of repetitive soundscapes ? Or is it more the throb and thump of 4/4 beats and underground momentum that the Berghain generation are proponents of ?The Algerian producer Wave Particle Singularity’s dark but warm, steady but dynamic, original and captivating music manages to marry such ideals in the most subtle of fashions.So where did this approach find its genesis?He was first initiated to the traditional roots of techno in his birthplace Oran, in North Africa, through the repetitive percussions of amateur drummers in Algerian streets and Sahara’s desert. Selim aka Wave Particle Singularity is a firm believer that before appearing in Detroit during the mid 80s, Techno has been taking place in Africa since longtime, not through sophisticated electronic devices but through traditional hand made drums and other tools.His passion for meticulously crafting music is represented as an expression of pureness and authenticity standing on an honest backbone of creativity that is not marred by any idea of commercialism.Things all started as he got his first taste of producing at age 14 starting with percussive downtempo beats and neojazzy sampling tracks, and moving step by step toward more electronic compositions taking inspiration from Avant garde movements and a wide range of techno influences. These inspirations along with his vision and stylistic versatility allowed him to sign on labels such as Crossworld Records, Gramaphone records, Silencio, Soulshift Music, Playgroove Records and many more. Today, Wave Particle Singularity’s style can be recognized with groovy textures offering clarity, dynamism, and slow burning hypnotic progressions, sitting neatly at the juxtaposition of minimal, house and techno.