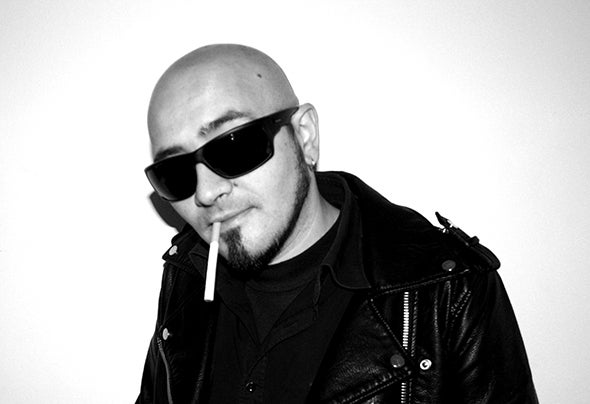 Toni Codina (Barcelona, Spain) started his musical journey playing in several Pop and Rock bands. additionally, he had a strong passion for electronic music. In 2003 he left all his bands and rushed straight away to music production. Due to being influenced by different artists and styles, he has gone through several stages in musuic production, like: Techno, Trance and Dance, finally settling in the house / electro genre. Toni produced music for events, festivals, local TV audio clips, radio and commercials. His career as a DJ started in 2012, but he mainly focus on his musical production career.