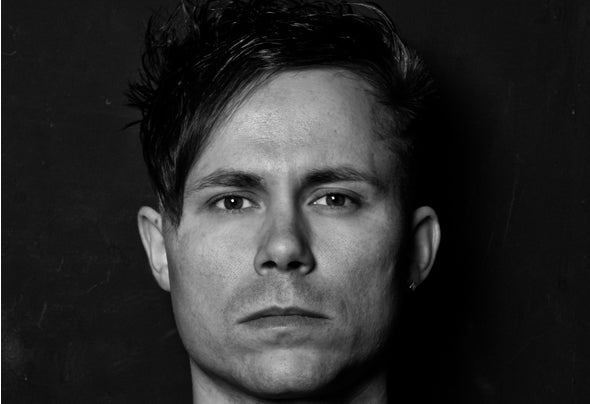 One of the most Spanish prominent djs due to his extensive experience in the best clubs and festivals and his incredible work as resident dj and manager of CODE Fabrik (the most significant monthly techno party in Spain) and Reset Club (Fridays techno-club in he center of Madrid).While, he is also working a recording career, especially with his records label Code Rec and Reset Music Rec and he has already any tracks released in important international labels.But, no doubt, the secret of success of this dj is his live dj set... full of energy, he make the public don’t stop to dance, he has a special connection to the people in dance floor.He already played with all numbers one of the techno music in the world (Carl Cox, Richie Hawtin, Jeff Mills, Marco Carola, Adam Beyer and a long etc)... may be, someday in the future he is one of them.Cesar Almena is synonymous with fun and he always return where he played ...there must be a reason for it.